The Jeremy Swayman show continues Saturday afternoon as the Boston Bruins take on the Philadelphia Flyers.

Swayman, who made his NHL debut Tuesday against Philly, will be back in net for the matinee, marking his third straight start.

With Charlie McAvoy in Boston and no other new injuries to note, the team in front of Swayman is going to look the same.

Craig Smith rides shotgun on the top line opposite Brad Marchand — who can make history Saturday — with Patrice Bergeron between them. That leaves the Nick Ritchie-David Krejci-David Pastrnak second line together.

Jake DeBrusk stays on the third line with Charlie Coyle and Karson Kuhlman, while the fourth unit will remain Anton Blidh, Sean Kuraly and Chris Wagner.

Kevan Miller is in the lineup, but he won’t play Sunday in the second leg of the back-to-back.

Here are the projected lineups for Saturday’s Bruins-Flyers game: 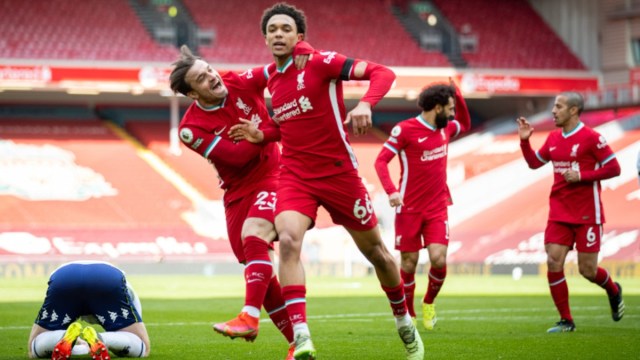 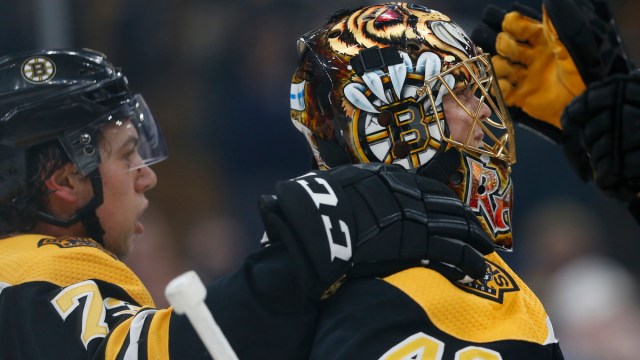