When the fourth line is going, the Boston Bruins are going. But early on this season, Chris Wagner and Sean Kuraly didn’t provide the jolt the Bruins needed.

The duo had lackluster starts to their season, which ultimately resulted in both getting healthy scratched at varying points in the first couple months. Wagner, in particular, looked like he was flaming out and ultimately being replaced in the lineup by Trent Frederic.

But Frederic went down with an illness, and in that time the Bruins also added Curtis Lazar. The addition of Lazar in between Wagner and Kuraly has worked wonders for both, and now Wagner is recapturing the form that made him such an integral part of the Bruins and, ultimately, landed him the contract extension he’s now in the first year of.

So, what changed? Lazar certainly helped, but Bruce Cassidy knows it’s beyond that.

“He seems to have better pace to his game, he’s getting there to get his hits,” Cassidy said over Zoom ahead of Friday’s game against the Buffalo Sabres. “Offensively, I think that line has generated a little more with Lazar in the middle of the ice, for whatever reason. I think Curtis has the ability to make a few more plays, and Sean’s been able to be a little more active on the wing, not having to worry as much about his responsibilities getting back to his own end, so maybe that’s translated for the whole line getting a couple extra looks here or there. I think that’s the biggest difference.

“(Wagner’s) PK has been solid all year, but I’ve just seen a guy with a little more energy in his game,” Cassidy continued. “I think when it was slipping away there a little bit, guys mentally, some have a tougher time. The team wasn’t winning as much, now you’re back in the lineup, what most guys go through is a little bit of reflection, and he probably said ‘Hey, I’m just going to flush the first X amount of games and just get out there and play, play with energy, get back to my identity,’ and that’s what it looks like to me what he’s done.

“And, again, maybe a fresh face in the middle, a familiar linemate on the other side allowed them to just have a little more offensive opportunities. I’ve even seen that in practice, off line rushes and stuff, I just think Curtis is a good fit in the middle, it’s worked out.”

The Kuraly-Lazar-Wagner unit is working out well enough that Cassidy is healthy scratching Frederic, who is clear to play. They’ll keep going until it’s not working anymore, but a solid fourth line has been a cornerstone of good Bruins teams in recent years, and certainly there must be optimism that they’re showing some life. 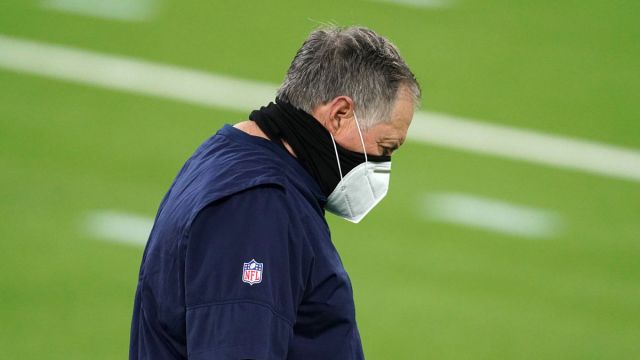 NFL Analyst Proposes Trade For Patriots’ No. 15 Pick In 2021 Draft 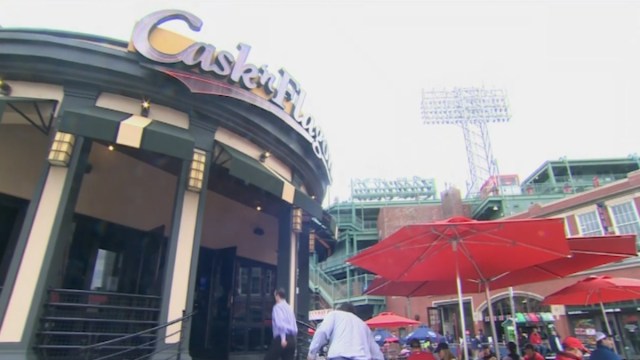