The Boston Pride are fresh off an Isobel Cup championship, but now they can start planning for next season.

The NWHL Draft will be held June 29 on Twitch.

The Toronto Six, who were eliminated by the Pride in the Isobel Cup semifinals, own three first-round picks. They traded the No. 1 overall pick to Boston last year, and the Pride selected Boston University’s Sammy Davis.

The Pride won’t draft until Round 3 this year.

Here is the order for each round, per the NWHL:

The order may change should teams complete trades before draft day. 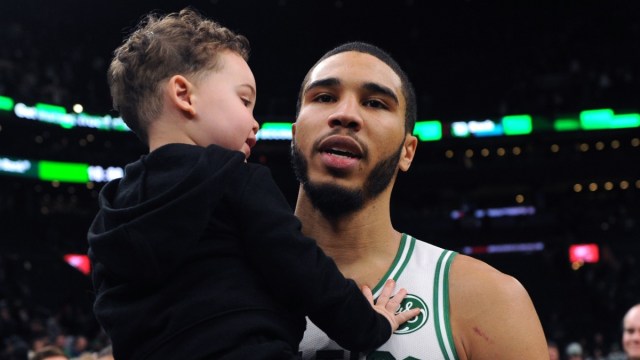 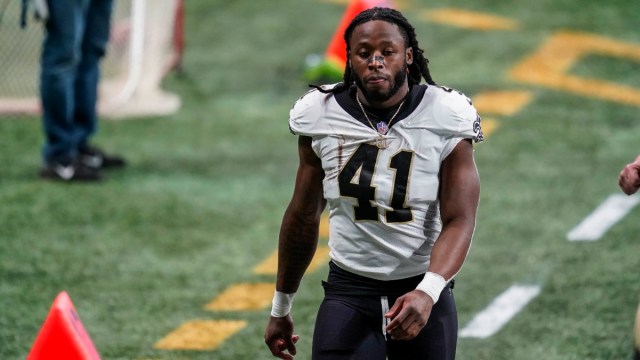 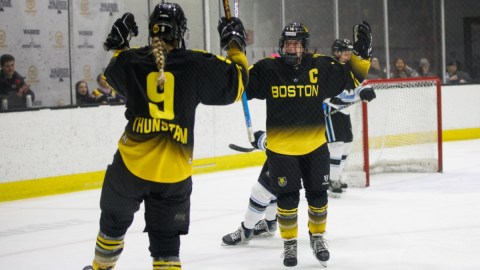