The New England Patriots, in need of roster spots and not signal-callers, waived quarterback Jake Dolegala on Friday afternoon, a source told NESN.com.

Dolegala spent most of the 2020 season on the Patriots’ practice squad and was signed to a future contract in the winter. New England selected Alabama quarterback Mac Jones in the first round of the 2021 NFL Draft on Thursday night. The team still has Cam Newton and Jarrett Stidham on their quarterback depth chart.

The Patriots could still elect to add a fourth quarterback later in the draft or as an undrafted free agent. New England typically only carries two or three quarterbacks on their active roster during the season. They’ve gone into organized team activities, minicamp and training camp with three and four QBs. 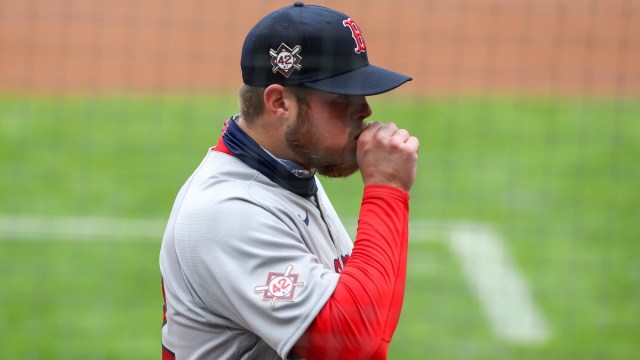 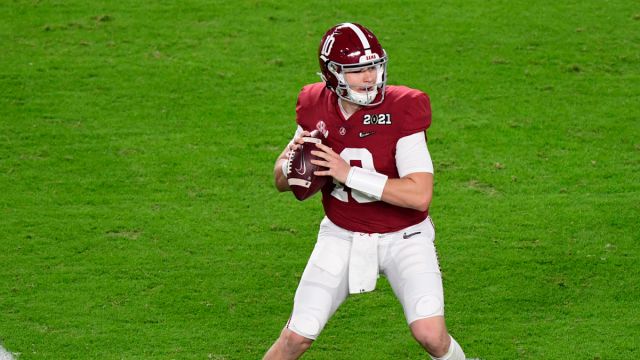