There has been a lot made about the New England Patriots trading up the 2021 NFL Draft board in order to select Mac Jones.

The Alabama Crimson Tide quarterback has found himself as high as No. 3 in a number of NFL mock drafts after the San Francisco 49ers made a blockbuster deal with the Miami Dolphins. The 49ers, at least according to some, seem to have done so with Jones in mind.

That marks the end of Jones to the Patriots, right? Well, maybe not.

After all, what if the 49ers seem to go with another signal-caller like Trey Lance or Justin Fields?

CBS Sports’ NFL Draft analyst Chris Trapasso seems to think it could play out that way. Trapasso, in his latest mock published Wednesday, has the Patriots staying put and benefitting from Jones sliding all the way to their No. 15 overall position.

“Bill Belichick might call teams ahead of him to move up for Jones. In this scenario, he doesn’t need to ascend to grab him,” Trapasso wrote.

Trapasso isn’t the only one who could see that situation playing out, either.

He still has three quarterbacks going in the first three overall picks with Trevor Lawrence (Jacksonville Jaguars), Zach Wilson (New York Jets) and Lance (49ers). Fields is off the board at No. 9 overall (Denver Broncos), according to the exercise conducted by Trapasso.

If the Patriots do happen to get a quarterback of the future without having to even trade up from No. 15, well, that would be considered a draft day win.

Now we just have to wait until April 28 to determine if it’s the way it plays out. 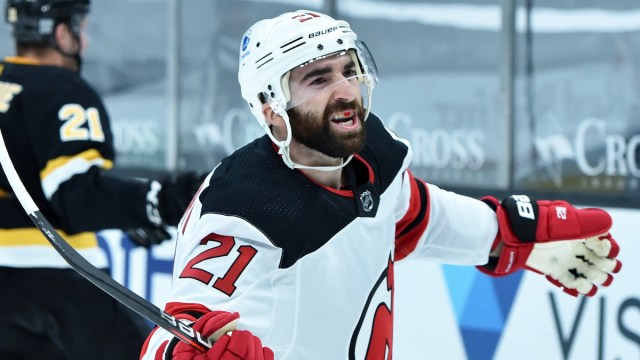 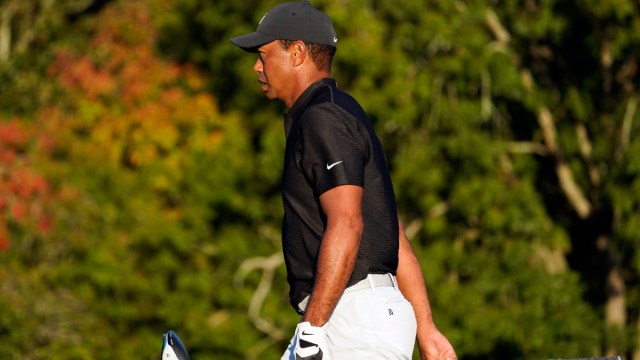