The Tampa Bay Rays needed Randy Arozarena to make another big catch against the Red Sox on Tuesday, but relief pitcher Ryan Thompson regrets even putting his teammate in that spot.

J.D. Martinez played hero for Boston, giving the Sox a 5-4 victory with a 12th-inning walk-off double.

Thompson got the first two outs of the inning but hit Alex Verdugo with a pitch to keep the game alive. He then threw a wild pitch, allowing Verdugo to reach second and Hunter Renfroe to get to third. That’s when he served up a hanging 1-1 slider over the heart of the plate to Martinez, who roped it into deep right.

Considering he made an early catch of the year candidate just one night prior, it looked like Arozarena might have been able to track down the liner and catch it. He didn’t though, allowing both runs to score, ending the game.

?Randy is about as close to Superman as you can get,? Thompson said, via The Associated Press. ?I?m a sinkerball pitcher, I can?t let J.D. hit a ball like that.?

It was a thrilling game wire-to-wire, complete with big hits aplenty, comebacks and controversial plays. Now, the two sides will get back at it Wednesday afternoon for the series finale of the three-game set.

Nathan Eovaldi will be on the mound for the Red Sox opposite Ryan Yarborough. First pitch from Fenway Park is set for 1:10 p.m. ET. 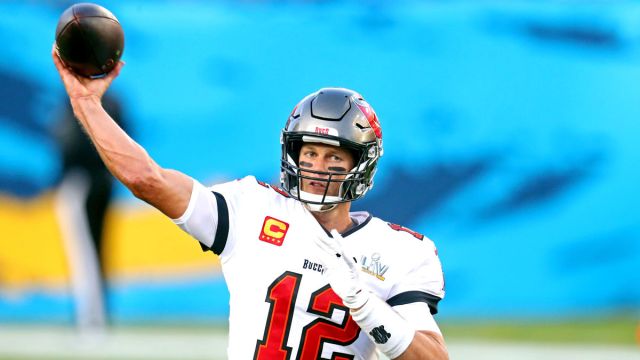 Tom Brady Explains How Leaving Patriots For Bucs Was ‘Invigorating’ 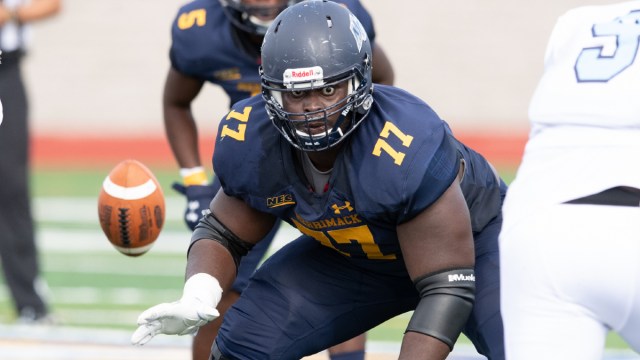