Things between the Seattle Seahawks and Russell Wilson appeared to get pretty rocky this offseason.

But it sounds like the two parties have smoothed it over.

Seahawks head coach Pete Carroll even thinks the team is in a “fantastic place” with Wilson at the moment.

“There was some stuff that was said that had to be dealt with, and it has been,” Carroll told reporters Wednesday, per ESPN. “So Russ is in a great place right now, and he’s been in a great place throughout the offseason. We have communicated throughout all of the things just like I always have.”

Wilson’s camp reportedly was not happy with the quarterback’s lack of protection in recent seasons, leading to copious trade rumors in the last three months. Wilson even believed the team had taken calls on him at one point.

Nothing ever materialized, though. The Seahawks repeatedly made it clear that trading away their star quarterback was not going to happen.

Now, the team is gearing up for what they hope to be another successful campaign in 2021. And according to Carroll, Wilson is in a good spot individually despite the recent drama.

“Right now, he is as jacked up as he’s ever been,” Carroll said, per ESPN. “He’s in the process of turning over our new offensive stuff that is different from the past and things that we need to learn. He’s totally after it and doing a great job, his mentality is strong and his conditioning is right. He’s doing a great job. So things were said, things were said. And sometimes you have to deal with stuff and that’s how we take care of our business. We’re in a fantastic place right now and really excited about this team and this season and this draft coming up and all of that.”

Hopefully, for the Seahawks’ sake, Carroll is correct in his assessment. 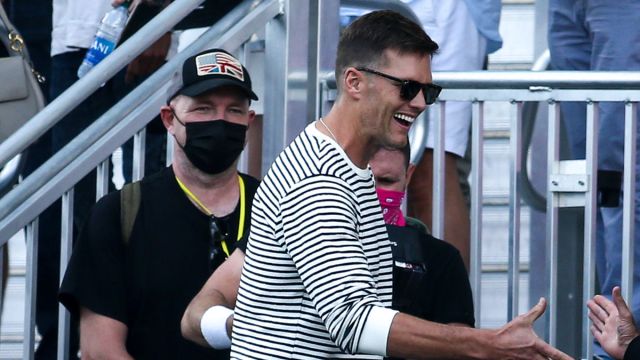 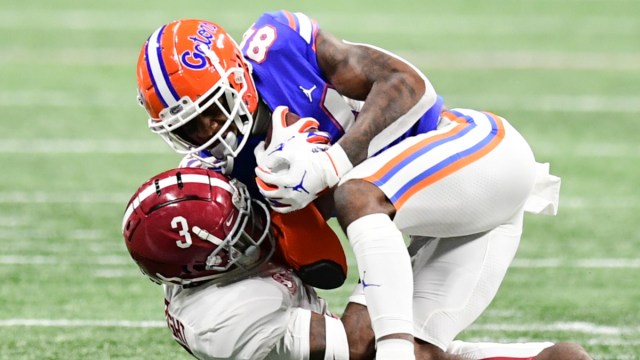 NFL Draft Rumors: Falcons Expected To Stay Away From QBs At No. 4 Overall