Will Patriots Trade Up To No. 4 In Draft? Peter King Weighs In Skip to content

One could argue, as it stands, the 2021 NFL Draft really begins with the fourth overall pick.

The Jacksonville Jaguars effectively have confirmed they will take Trevor Lawrence at No. 1 and Zach Wilson probably can start looking for housing in the New York-New Jersey area. The San Francisco 49ers, who recently traded for the third overall pick, likely will have their selection solidified by April 29.

That brings us to the Atlanta Falcons, who own the No. 4 pick and reportedly are open to trading the coveted asset. The quarterback-needy Patriots have been floated as a potential trade partner for the Falcons. NFL analyst Peter Schrager went as far as to project New England landing the fourth overall pick in order to draft Justin Fields.

Peter King, however, doesn’t see the Patriots wheeling and dealing with the Falcons. In fact, the NBC Sports scribe isn’t expecting Atlanta to move the pick at all.

“They would love a trade that enriches them. I doubt they?ll find one,” King wrote in his latest Football Morning in America column. “But for two future first-round picks, they?d be compelled to take the long view. I don?t see that happening. I love Peter Schrager, and he had the Patriots trading up from 15 to four to take a quarterback in his Friday mock; I can see the Patriots trading up to pick a passer, but I can?t see them denuding two drafts to do so. But that?s what makes this fun. Schrager will be Nostradraftus if it happens. Also don?t see the Bears, in desperationville, doing it.”

So, who could the Patriots trade with, if not the Falcons? The Cincinnati Bengals, at No. 5, don’t need a quarterback, but they’re likely looking to surround Joe Burrow with high-end talent, whether it be an offensive lineman or pass-catcher. The Miami Dolphins (No. 6) probably aren’t keen on helping out a division rival and while the Patriots have good rapport with the Lions, Detroit should be looking to land its signal-caller of the future at No. 7

The Dallas Cowboys (No. 10) and the New York Giants (No. 11) potentially could be open to trading, but by that point, there’s a real chance all five of the top QB prospects are off the board.

In other words, the Patriots might not have been options to move up in the first round at their disposal. 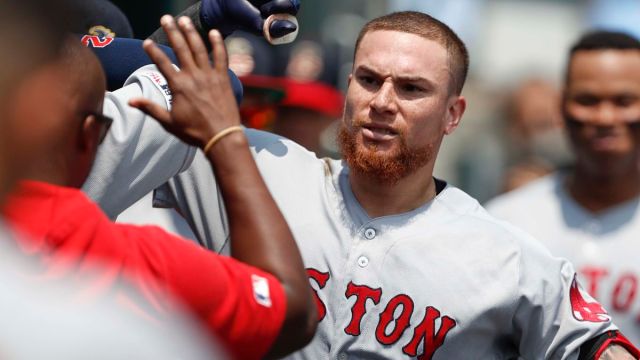 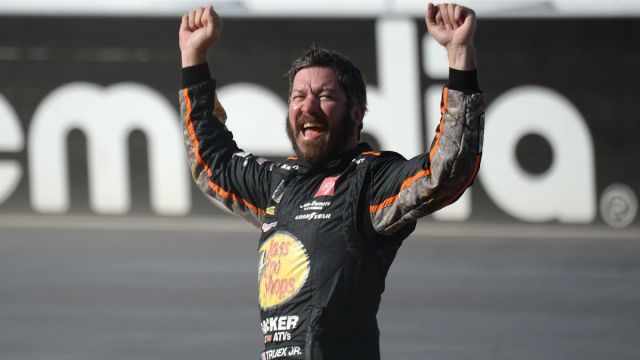