The Green Bay Packers have an Aaron Rodgers problem they need to resolve, that much we know.

What we don’t know, though, is how that problem became one of the biggest stories in sports.

ESPN’s NFL insider Adam Schefter broke the news a week ago, hours ahead of the first round of the 2021 NFL Draft. Schefter’s report set off a domino effect of reporting, detailing Rodgers’ problems with the Packers. According to many well-connected people, including Schefter, it’s likely Rodgers has played his final game under center in Green Bay.

When Schefter broke the news, it was immediately assumed by many Rodgers’ camp was responsible for the leak (guilty as charged). The symbolism was impossible to ignore. A year after the Packers took Rodgers’ potential replacement, Jordan Love, in the first round of the draft, he returned the favor by blowing up draft night with a bombshell.

It also seemed slightly disingenuous then when Rodgers’ told NBC’s Mike Tirico off-camera at the Kentucky Derby that it was unfortunate the report got out. If Rodgers’ camp leaked it, he’d only have himself and his people to blame. According to Schefter, though, this didn’t come from Rodgers — or the Packers.

OK, then, so it was the Packers who put it out then, right? They know Rodgers is as good as gone, so they planted the story to make Rodgers look like the bad guy, eventually softening the blow when they do trade the reigning MVP. That certainly makes at least some sense.

“Guess what? The Green Bay Packers didn’t want it coming out,” Schefter continued. “There are people who think the Packers planted it: Baloney! The fact of the matter is this has gone on for so long, and when the story came out the Niners called the Packers the night before the draft, in my mind, the rest of the details were going to come out. It was only a matter of time. It didn’t matter if they came out the time of the draft, the week after or the month after.”

Schefter on Thursday added some context in an appearance on “The Dan Patrick Show.”

That certainly validated the opinion of former NFL punter Pat McAfee, who hosts a daily radio show on which Rodgers was a weekly guest during the 2020 season.

“Anybody who is out there spewing the fact they think this leak came from Aaron Rodgers, I think we immediately have to question their credibility going forward, honestly,” McAfee said Wednesday.

McAfee also made a good point, saying if Rodgers was trying to force the Packers’ hand and get them to trade him at the draft, it probably would have made more sense to play that card a few weeks earlier.

So, if Rodgers didn’t leak this and neither did the Packers, how in the world do we know Rodgers wants out of Green Bay? It’s possible we never know the real answer.

“When people guess at where stories come from, more often than not, they’re usually wrong,” Schefter said Thursday on “The Dan Patrick Show.”

Be that as it may. One theory, though, is another team is responsible for leaking the story. Perhaps a team interested in trading for Rodgers, trying to put the pressure on the Packers to move him? The Denver Broncos have been mentioned in trade rumors regarding Rodgers and interestingly opted not to draft a quarterback. What about an NFC North foe? It certainly behooves the Packers’ closest rivals to have them in a public spat with their franchise player.

Again, that’s all spitballing, and we might never know the real answer. (By the way, Schefter kinda, sorta saw this coming months ago.) One thing, though, seems rather obvious: Rodgers’ problems with the Packers were going to come out sooner than later. When it was reported the 49ers were sniffing around, that might have forced Schefter’s hand.

“There was information compiled not over days, but over weeks, over months, throughout the course of the offseason,” Schefter explained this week on “The Adam Schein Podcast.”

“You knew at some point, this was a looming issue,” Schefter said. “There were things I was told back in January, February, March, and you wait to see what develops and transpires with it. And again, what pushed me to say something in that moment was there people started to talk about Aaron Rodgers and the Niners, and I said in my mind, ‘You know what? The stuff I’ve been told from various parties across the league over months is going to come out, I might as well do it today,’ and that’s what happened.”

As for what happens next, Rodgers probably said it best when he called his future a “beautiful mystery.” 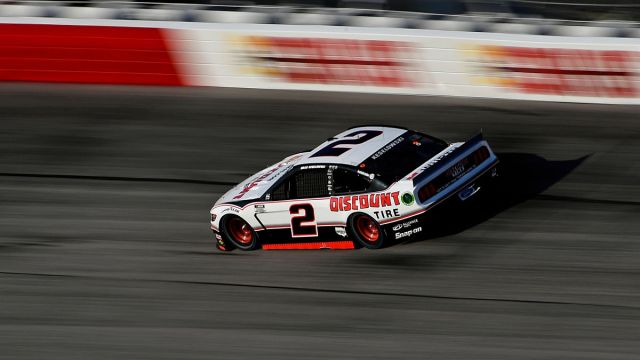 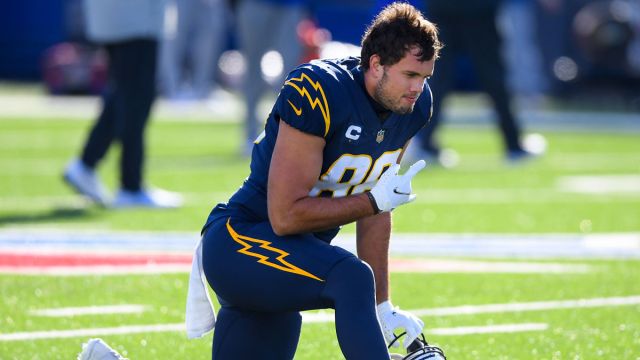