Bruce Cassidy has a decision to make between now and Sunday with his Bruins’ lineup.

Kevan Miller is out of the hospital after leaving Friday’s win after a high hit from Dmitry Orlov. But Miller won’t be able to play in Sunday’s Game 5 against the Washington Capitals in the first round of the playoffs, a series Boston currently lead 3-1.

Connor Clifton already is locked into the lineup, and the Bruins head coach indicated Saturday that either Jarred Tinordi or Urho Vaakanainen will take Miller’s spot.

Both Tinordi and Vaakanainen are left shots, so that will give the Bruins three lefties and three righties on defense.

Vaakanainen is a smooth-skating two-way defenseman, who had been up and down the lineup earlier this season when Boston was decimated by injuries. Once the Bruins got to full health, the 22-year-old was sent down to the AHL where he could get more playing time and continue his development.

Tinordi, who played well in the regular season finale, could give the Bruins some size and sandpaper. With Miller out, that could actually be more valuable than before, which might be why Cassidy ultimately goes with Tinordi.

He has just a little bit more time to make his decision. Puck drop for Game 5 is set for 7 p.m. ET Sunday on NESN, with pregame coverage beginning at 6. 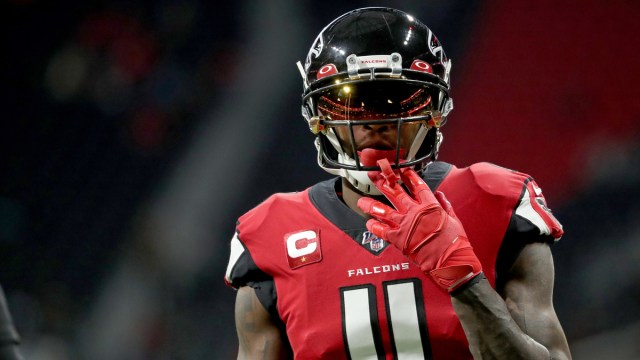 Who Declines This Patriots-Falcons Trade With Julio Jones, N’Keal Harry? 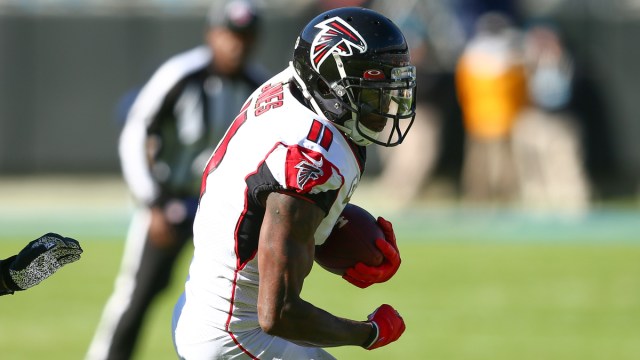