Patriots fans will have to wait until at least the preseason to see Mac Jones, New England’s potential quarterback of the future, in game action.

But they got a mini holdover Tuesday morning.

The official Patriots Twitter account shared a video from last weekend’s rookie minicamp, which Jones, Rhamondre Stevenson and Christian Barmore, among others, participated in. The clip features Jones, under the watchful eye of Bill Belichick, stretching out and getting in some throws.

Hey, it’s not much, but we’ll take it during a relative lull in NFL news.

Next up for the Patriots are organized team activities, which are scheduled to start next week. 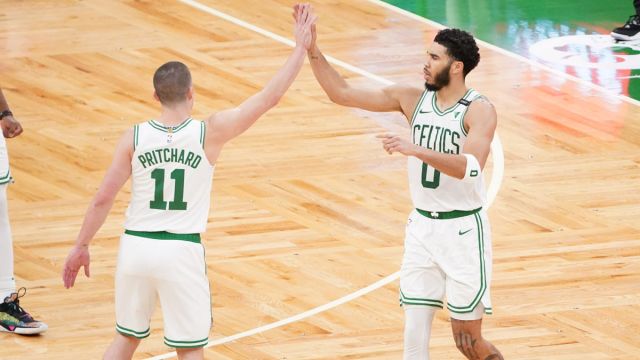 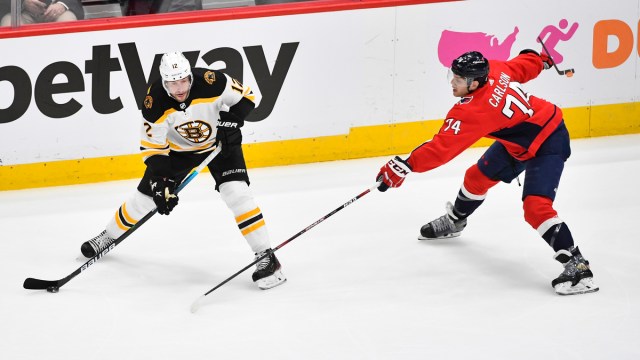