Monday offered a ton of developments in the Julio Jones trade drama.

The star receiver admitted he wants to leave the Atlanta Falcons, who reportedly hope to trade him this offseason. Jones also basically eliminated the Dallas Cowboys as a potential trade destination.

ESPN’s Adam Schefter eventually chimed in with additional context on what the Falcons are looking for as they shop one of the best receivers in NFL history.

One thing we’re sure of, however, is that the New England Patriots will be frequently mentioned so long as Jones remains on the trade block. 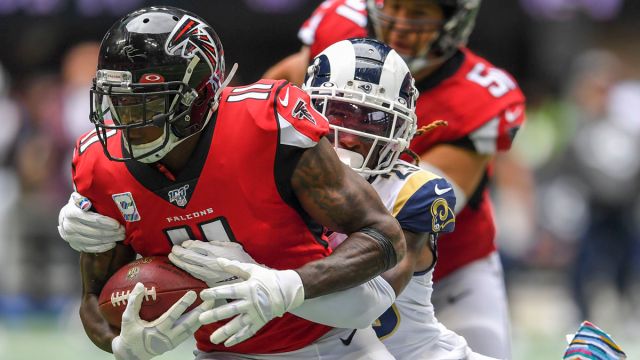 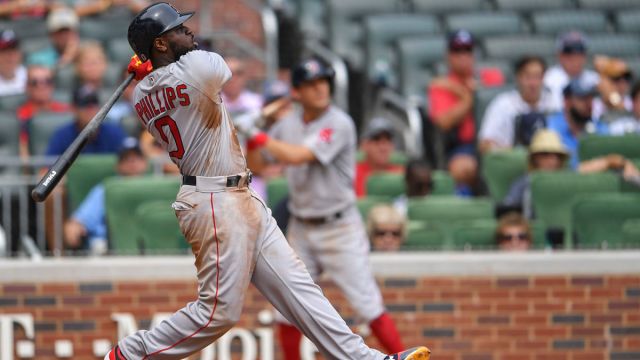