Adam Vinatieri has called it a career, and what a 24-year run it was.

The longtime kicker, who spent his first 10 seasons with the New England Patriots, announced his retirement from the NFL on Wednesday. He retires as the league’s all-time leading scorer.

Vinatieri, 48, was a three-time Pro Bowl selection and a First-Team All-Pro honoree three times. He scored 2,673 points for the Patriots and Indianapolis Colts, with whom he played his final 14 seasons.

Vinatieri probably will be best remembered for his New England heroics, however. He made 29 game-winning kicks in his career, including several with the Patriots from 1996 to 2005.

Let’s take a look back at the most memorable field goals.

— Vinatieri’s game-tying and game-winning kicks in blizzard-like conditions against the then-Oakland Raiders in the 2001 AFC playoffs were unforgettable.

First, there was the 45-yarder off his right foot which tied the game 13-13 with just 27 seconds remaining in the fourth quarter. He followed it up with a 23-yard chip shot in overtime to propel the Patriots to a 16-13 win over the Raiders.

Patriots head coach Bill Belichick called the 45-yarder “by far the greatest kick” he had ever seen.

— Vinatieri’s game-winning field goal against the then-St. Louis Rams in Super Bowl XXXVI was another which will live in immortality. The 48-yarder gave the Patriots a 20-17 win as time expired and, perhaps most importantly, earned the franchise its first Super Bowl title.

It was Vinatieri’s personal favorite, as well.

— And who could forget Vinatieri’s game-winning kick against the Carolina Panthers in Super Bowl XXXVIII. The 41-yarder lifted the Patriots to a 32-29 win for their second Super Bowl title.

— This record-setting kick was pretty noteworthy, too.

Vinatieri won four Super Bowls during his NFL career, including three with the Patriots and one with the Colts. 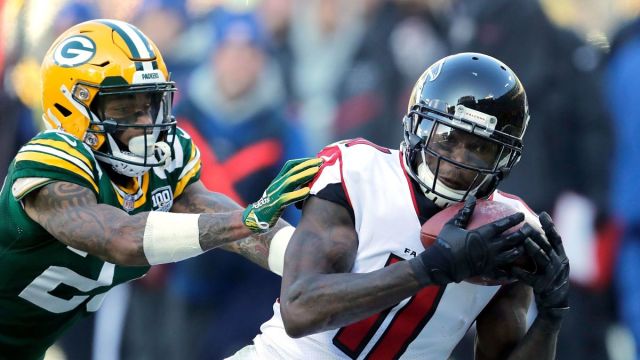 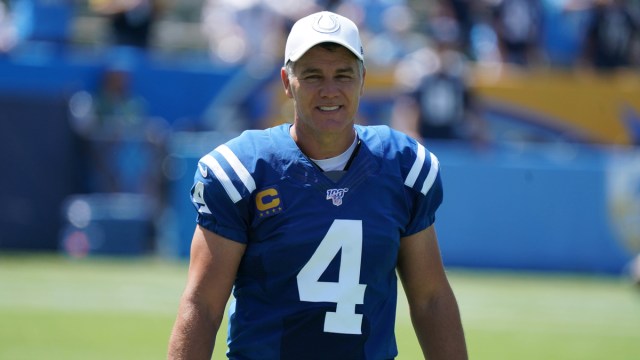 Julian Edelman Among Those Saluting Adam Vinatieri After NFL Retirement