You’d think Eduardo Rodriguez would want to forget the home run he gave up to Yasiel Puig in the 2018 World Series, but the opposite is true.

Rodriguez surrendered a three-run homer to Puig in Game 4 of the Fall Classic, allowing the Los Angeles Dodgers to take a 4-0 lead. The Red Sox lefty threw his glove to the mound in disgust, something he was criticized for afterward, despite Boston winning the game and, eventually, the championship.

During a recent conversation with WEEI’s Rob Bradford, Rodriguez revealed he still has the glove, but not because he wants it to serve as a reminder of how far he’s come, or anything like that. No, the 28-year-old is like many of us: He just wants an autograph.

“I still have it,” Rodriguez said during WEEI’s “2 Minute Grill” segment. “I want to see Yasiel Puig and make him sign it for me. I swear to God, that’s why I have it. I have it at home next to everything from the World Series.

“I really want to see if I can find him one day and make him sign it.”

We’ll leave you with what Rodriguez said about starting a World Series game.

“That’s the stage everybody wants to be on, so for me that was the sexiest I’ve ever felt on the mound.” 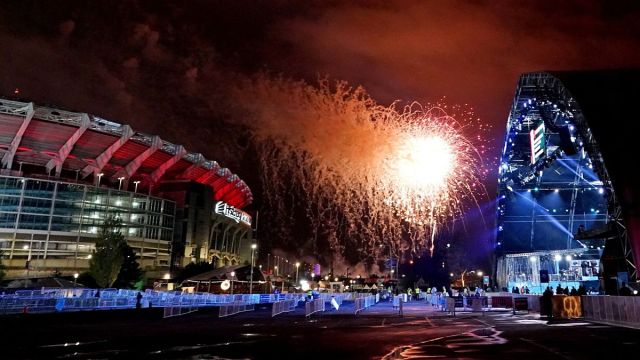 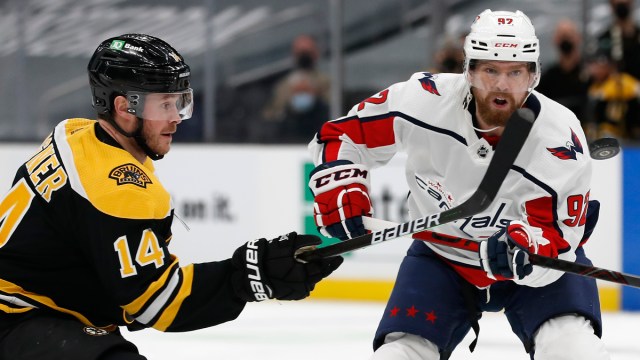