The former Red Sox second baseman will be honored in a pregame ceremony prior to Boston’s series opener against the New York Yankees at Fenway Park. Pedroia retired in February after a lingering knee issue cut his career short.

Alex Cora was teammates with Pedroia when the latter broke onto the scene before becoming his manager in 2018. Cora spoke highly of Pedroia earlier this week, and continued that trend Friday when he was asked about the possibility of Pedroia getting enshrined in Cooperstown, NY.

“I don’t want to talk about the Hall of Fame,” Cora told reporters over Zoom. “He’s in my Hall of Fame. Not only as a player, but as a person.”

Pedroia isn’t eligible for the National Baseball Hall of Fame until 2026, so it will be a while before that conversation really is had. But many have wondered whether he will be a manager at some point given he was a leader for the majority of the Red Sox clubs he was on.

“I think it’s too soon to start talking about that,” Cora said, “because … obviously his career didn’t end the way he wanted. It was frustrating at the end, but now he’s enjoying his life again, which is very important. He’s a part of the Red Sox organization. His role, I think, will probably be bigger in the upcoming years, whenever he wants to. If he wants to manage the Red Sox, I don’t mind that in a few years. I really don’t. … I’ll be kind of like a senior advisor. We’ll make a job description. I can help him from afar. …”

That certainly would be one heck of a tandem.

The ceremony for Pedroia begins at 6:30 p.m. ET. You can watch all the action on NESN. 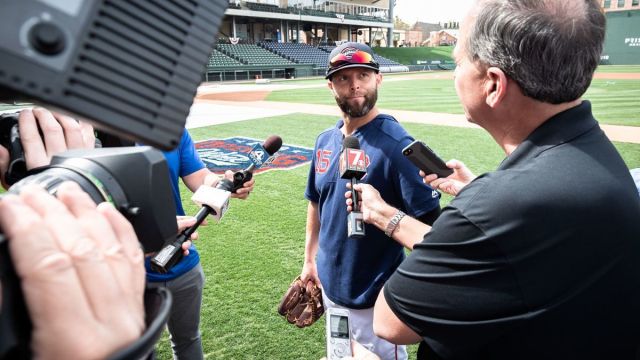 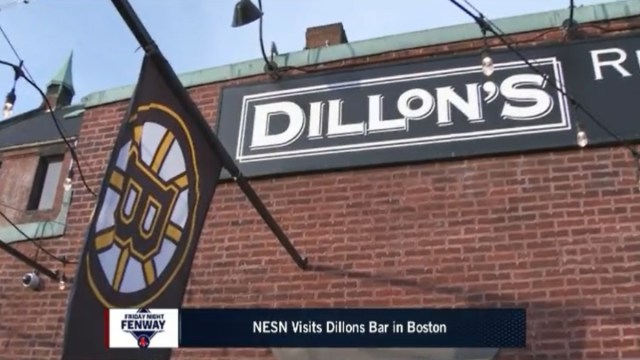