Brad Stevens probably didn’t imagine he would have to make a coaching hire of his own so quickly into his professional career.

But that’s what is on Stevens’ agenda as of Wednesday as the 44-year-old officially took over for Danny Ainge, who served nearly two decades as the president of basketball operations for the Boston Celtics. With Stevens taking over, and with the Celtics’ clear belief that those two jobs are mutually exclusive, Stevens will be tasked with backfilling his former head coaching position.

We already included a list of potential candidates who could take over. Oddsmakers at PointsBet Sportsbook have since offered a few options as to who could fill the void, as well.

The good news is we already know how Stevens feels about at least two potential candidates in Becky Hammon and Lloyd Pierce. He has spoken publicly about them recently.

“… Becky obviously is a terrific candidate (to become a head coach),” Stevens told reporters in late April, as shared by NBC Sports Boston. “I don’t know her well, but I know how people think about her and I know how well she is respected all across the league by players and coaches.”

Stevens added, in terms of a woman getting a head coaching job in the NBA, “Without question that day is coming and I’m amongst the hopeful that it’s very soon.”

“He can do whatever he wants next,” Stevens said back in March, as noted by Forbes’ Chris Grenham. “He’s going to be in high demand across the NBA. … I’m a big fan of Lloyd Pierce, put it that way.”

Now, it’s not to say these two candidates vault to the top of the line, but it’s fair to say Stevens’ admiration for each could go a long way in Boston’s coaching search. 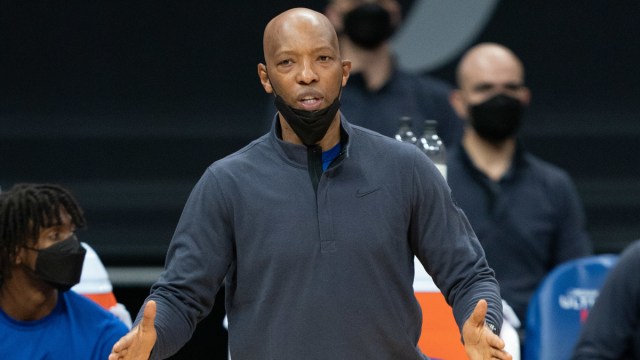 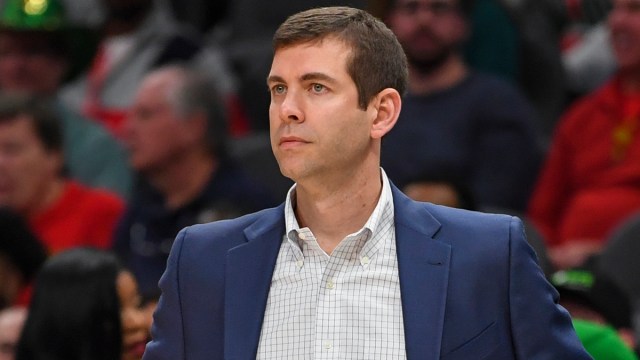