You can stop dreaming about Bradley Beal, Celtics fans.

The Washington Wizards on Thursday reportedly traded Russell Westbrook to the Los Angeles Lakers. When rumors of a potential deal first popped up, many speculated the trade would signal the end of Beal’s tenure in Washington.

But Stadium’s Shams Charania refuted that notion, claiming Beal intends to remain with the Wizards.

“The question now around the league is, ‘How does this impact the future of Bradley Beal in Washington?'” Charania said Thursday night. “Sources tell me Beal right now has no desire to leave the Wizards. And Washington now has the ability to continue to build the right way around Beal, in terms of having rotation players, financial flexibility to make moves down the road, as well as draft capital for the next several years.

“So, Beal will be able to sign the five-year, $235 million max contract in Washington next summer, and that could be on the horizon.”

The Celtics reportedly are (were?) one of Beal’s preferred destinations in a potential trade. The superstar guard has a close relationship with fellow St. Louis native Jayson Tatum.

But such a trade never really made sense, as the Celtics likely would have to give up Jaylen Brown. Multiple NBA insiders doubt Boston would be willing to do that.

That said, we’re talking about the NBA. All of this could change at any moment. 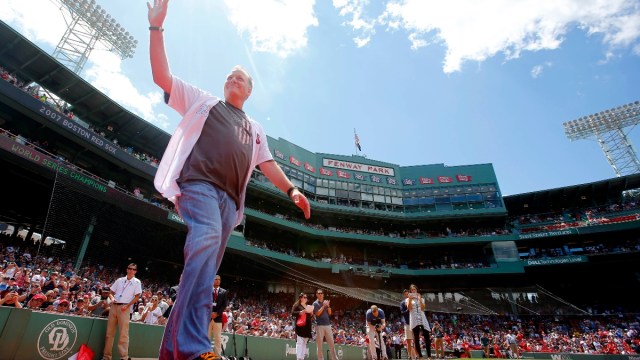 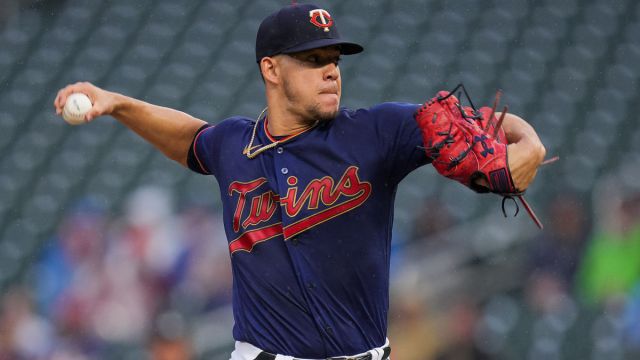