In most years, the performance Chris Buescher has put forth this season would be enough to earn him a spot in the NASCAR Cup Series playoffs. But, as we all know, this has been far from a normal season.

Of the 16 spots available in the playoff field, 12 already have been locked up by race winners, with Denny Hamlin clinching a 13th spot on points. For a variety of reasons — rules packages and new tracks, among others — only five of those winners have won multiple times, and there have been two first-time victors.

So, there simply aren’t that many spots up for grabs. Plus, Kevin Harvick, Tyler Reddick and Austin Dillon (14th, 15th and 16th in the standings, respectively) have opened up a sizable lead on Buescher, who’s in 17th, and the rest of the field.

Buescher, now in his second season behind the wheel of the Roush Fenway Racing No. 17 Ford Mustang, knows he has his work cut out for him.

“It’s gonna be a tough stretch. … We’ll probably need to win a race,” he told NESN.com on Thursday. “This has been a very unique season in the fact that we’ve had so many not only first-time winners, but one-time winners. We’ve had a handful of repeat winners now, but we’ve had so many drivers win races. And with that, it’s created a very small window to get in on points.

“If this had been any other year, we’d be sitting here comfortable with where we are in points and saying that we did a nice job to work ourselves in. Now, that’s not the case. And so, with that, doing a good job on points has not ultimately landed us a playoff spot yet.”

Buescher’s only Cup Series playoff appearance came in 2016, the year in which he won his only race. However, in some respects, this has been his best — or, at least, his most consistent — season on NASCAR’s top level. His 16.8 average finish this year ranks as his career-best, and he’s led a career-high 77 laps.

It’s possible Buescher, who admitted his results have been lacking for the last month or so, earns his way in on points. But the 28-year-old Texan also is realistic.

“So, we’re not in a ‘must-win,’ but we really need to probably treat it like that so that we go out there, be aggressive, take some chances, take a little risk and see if we can snag one of these things before the playoffs.”

Buescher has eight cracks left at picking up the all-important victory.

He’ll get his first chance Sunday afternoon at New Hampshire Motor Speedway, a track that has challenged him throughout his career. Buescher will start 17th in the Foxwoods Resort Casino 301. 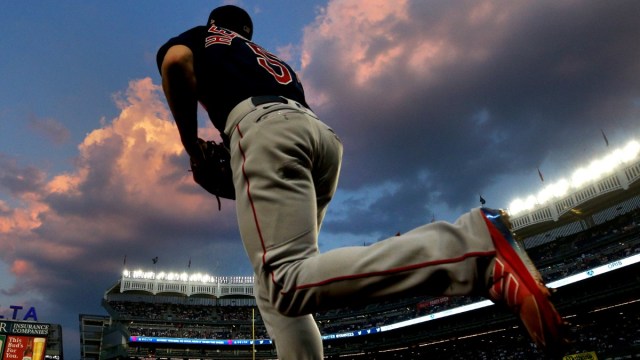 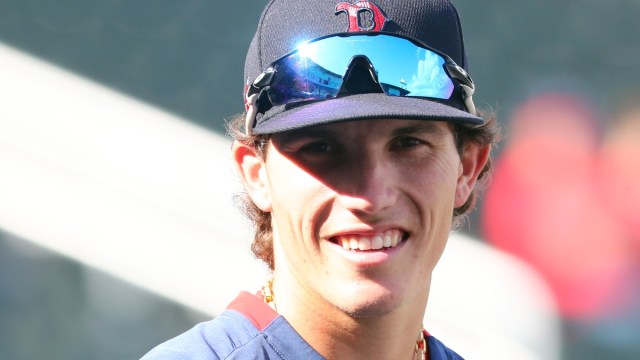