Danny Ainge only will check back into the game on his own terms.

The former Boston Celtics president of basketball operations told The Boston Globe’s Dan Shaughnessy this week he wants to “work again.” Ainge retired in June after 18 years at the Celtics’ helm — turning over the reins to former Boston head coach Brad Stevens — and speculation over a potential return to the NBA emerged shortly after his announcement. Ainge confirmed in his comments to Shaughnessey he’ll consider un-retiring, but only will do so if he can balance his work and life better than he did in Boston.

“I want to work again,” Ainge told the Globe. “I just don’t want to do the crazy lifestyle that I had for the last 18 years. I have nothing right now. I just got done with a long walk and swim this morning. And taking my wife to tennis. We just got back from spending lots of time with our parents that we haven’t seen since the pandemic started, so we had some good times with our family and there’s nothing on the horizon as I see it.

Ainge also confirmed his family home in Wellesley, Mass., is on the market, but that doesn’t mean he’s leaving the area.

“The (Massachusetts) house is for sale, but we’re not moving for sure,” he was quoted as saying. “We?re not certain on that.”

Rumors have linked Ainge to a role with the Utah Jazz following the departure of vice president Dennis Lindsey. Chances are Ainge will be in more rumors if and when other executive-level positions open around the NBA.

Celtics governor Wyc Grousbeck has said he believes the GM chapter in Ainge’s career is probably closed, and coaching again appears out of the question. However, it probably won’t prevent Ainge from authoring fresh entries to his NBA story in a better-fitting, less-stressful role. 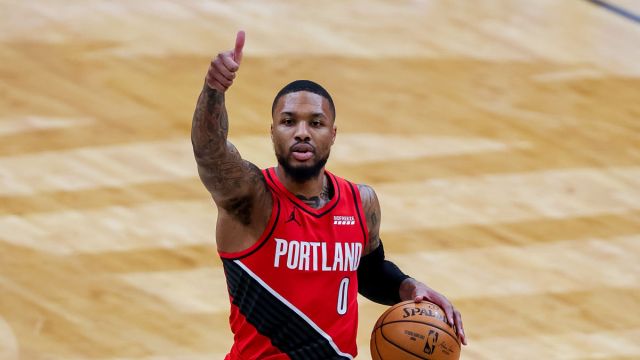 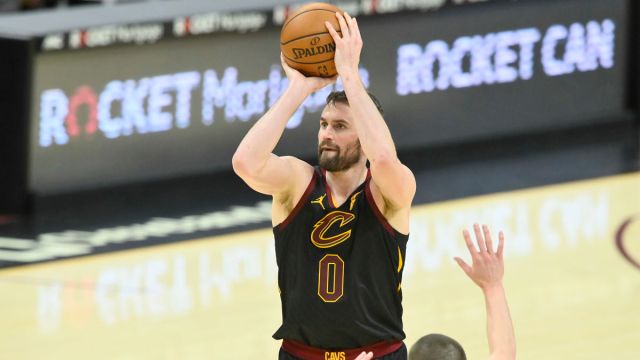