The Boston Bruins certainly were busy when NHL free agency opened at 12 p.m. ET on Wednesday, but one player notably was left unsigned.

The Bruins addressed some needs on the blue line, as well as signed Linus Ullmark to a four-year deal to help man between the pipes when the 2021-22 season begins.

David Krejci, though, was not one of those players who was mentioned throughout the course of the day.

The longtime Bruins center became a free agent after spending 15 seasons in Boston. Krejci said he “couldn’t imagine” playing for another NHL team, while also adding he wants to finish his professional hockey career playing in his native Czech Republic.

Many wondered with the re-signing of Taylor Hall if that meant Krejci also would re-sign Wednesday. General manager Don Sweeney addressed the Krejci situation shortly after the official announcements were made.

“David and I have communicated pretty consistently over the last little while. Nothing has changed on that front. He has his own reasons, and he’s gonna keep those private as am I. In terms of what his timeline is … we’ve left things completely open-ended about him possibly returning to play for us. So it’s not a definitive timeline. As you can see from several of the signings and the approach we took that the center ice position (is) a little bit by committee that we’re gonna have to do that, and allow some players to get into some spots and hopefully perform to the level they’re capable of.

“Obviously David is a unique player. He’s been a tremendous Bruin and a highly productive player throughout his entire career. Again, hope that will continue, but along that timeline of when he sees fit not when we do.”

The Bruins open their regular season Oct. 16 at TD Garden against the Dallas Stars, and the preseason begins in September. While there is time between now and when training camp begins, it certainly would be ideal going into that knowing you have your alternate captain returning. 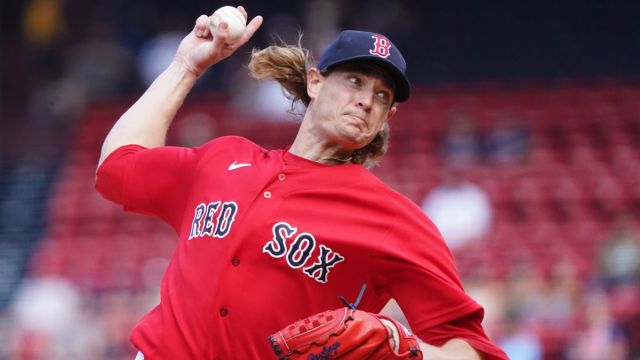 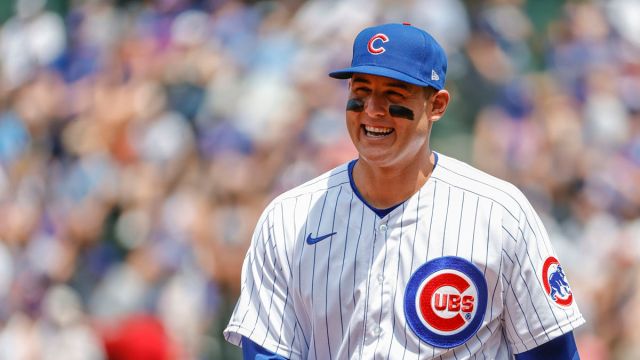