Jarren Duran Bummed, But Understands Why He's Not Going To Olympics Skip to content

The omission of Jarren Duran from the Team USA Olympic baseball roster initially was a head-scratcher, but now it makes perfect sense.

Duran, despite excelling during the Olympic qualifying tournament, was left off a roster that includes Red Sox farmhands Triston Casas and Jack Lopez. But this is not your typical snub.

The 24-year-old is tearing it up in Triple-A this season and seemingly could see a big league promotion within the next month. Consequently, Team USA left Duran off the roster so as to avoid a scenario in which it would have to replace him during the middle of the tournament.

Duran opened up about the situation during a recent conversation with WBZ-TV’s Dan Roche.

“You know, it sucks, because I would love to wear USA across my chest,” he told Roche. “But they have a good team and I hope they go on and win gold. I think they can do it and I hope they represent us really well.”

The California native added: “(The Red Sox) talked to me about it, just letting me know like, ‘Hey, it’s OK, don’t worry about it. We just want you to work hard in Worcester.’ And I totally understood 100 percent. I know they got my back and I got their back, so whatever they want me to do, I’m gonna do for them.”

Duran is hitting .284 with 15 homers, 31 RBIs and 10 stolen bases this season for the Worcester Red Sox. Thanks to an overhauled swing, Duran has become much more than a speedy contact hitter. And he might be Boston’s center fielder of the future.

As hype surrounding his potential call-up increases, Duran simply is trying to control what he can control.

“I try not to think about it,” he said. “I try to just focus on the game of the day, because you don’t want to get lost in what you’re doing. You’ve gotta come to the field every day, work hard, and play for your team that day. You can’t be thinking about the big leagues and moving up, because then you lose yourself. So I think it’s important to stay with your team and where you’re at at the moment.

“For me, I ignore the noise pretty good. I just try and play a lot of video games, hang out with the guys, stay off social media. Just be in the moment. I think getting too caught up in the noise is really distracting.”

As for the Olympics, the 2021 Tokyo games, originally scheduled for last summer but pushed to this year due to the COVID-19 pandemic, will start July 23 and run through Aug. 8.

The baseball tournament is scheduled to begin Wednesday, July 28. Team USA is considered one of the favorites to win gold medal. 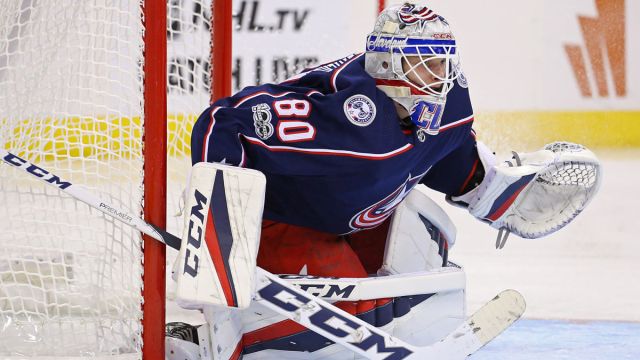 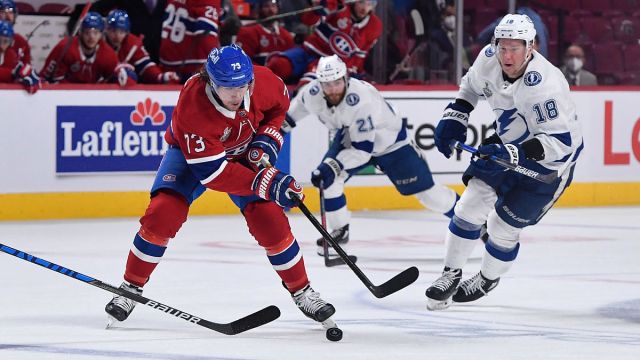