It looks like Kawhi Leonard will miss some time next season, if not all of it.

The Los Angeles Clippers on Tuesday announced the superstar had a knee procedure to repair his ACL, shortly after the team was eliminated in the NBA playoffs at the hands of the Phoenix Suns.

“Kawhi Leonard underwent successful surgery today to repair a partial tear of his right anterior cruciate ligament,” the team statement read. “There is no timetable for his return.”

Leonard has a player option with the Clippers worth $36 million, so it will be interesting to see how that impacts his future come free agency.

Thus far, LA has fallen short of expectations in two consecutive seasons, and a torn ACL is unlikely to lower Leonard’s value significantly thanks to modern medicine, in case he was planning to leave.

Typically, the recovery timeline for a partially torn ACL is similar to that of a complete tear, so Leonard is looking at about nine months. He was held out of the last eight playoff games for the Clippers after initially suffering the injury in Game 4 of a second-round series with the Utah Jazz. 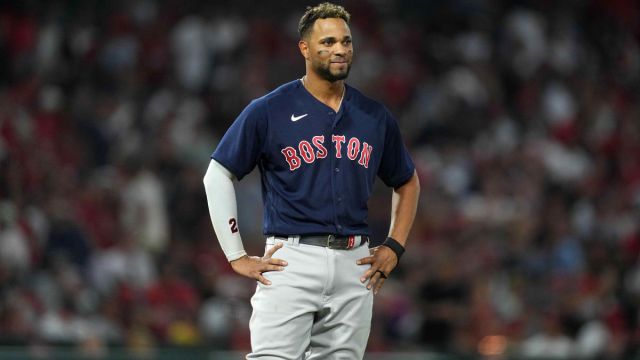 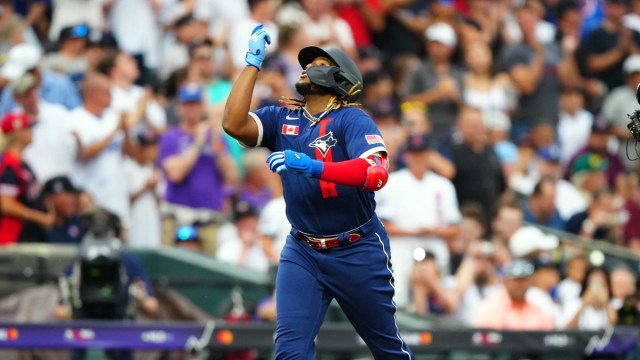 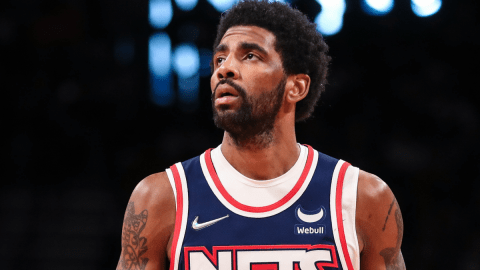