Tristan Thompson might face an uncertain future with the Boston Celtics due to circumstances beyond his control.

NBA writer Keith Smith suggested last month in a column for Spotrac.com the Celtics might look to trade the center for a veteran point guard. Smith argued the Kemba Walker-Al Horford trade created a glut of centers and a dearth of ball handlers on Boston’s roster, and the C’s will look to balance their squad by sending Thompson elsewhere in order to return to the highest echelon in the Eastern Conference.

” … Right now, the team is heavy in big men and light on ballhandlers. Keep an eye on a swap of Tristan Thompson for a veteran point guard as something that makes sense for Boston,” Smith wrote. “… With better health alone, Boston will be better than their .500 record of last season. With a couple of savvy, veteran additions, they can be right back in Finals contention.”

Thompson joined the Celtics in November with hopes of leveraging his experience to help Boston reach the NBA Finals. However, he endured a difficult first season amid injuries, a bout with COVID-19 and reports of friction between him and his teammates.

Furthermore, Thompson reportedly drew trade interest in March, as the NBA’s deadline approached. If those interested teams still eye Thompson, Boston might be more willing than before to part ways with him, especially in light of those drastic offseason changes they’ve made on and off the court. 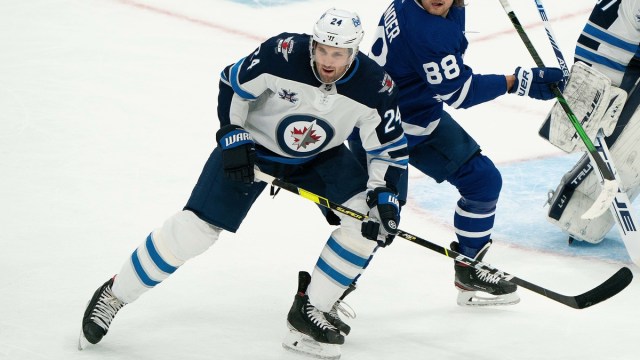 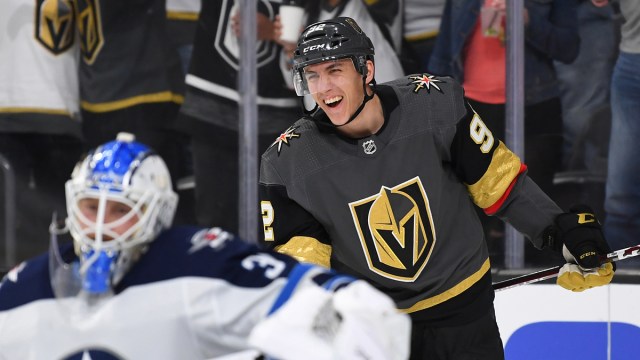