We soon might see the end of the Aaron Rodgers drama. Or perhaps an extended pause.

Rumors regarding Rodgers’ future have been all over the map the past few months. Several teams reportedly were interested in trading for the reigning NFL MVP, and the idea of early retirement was even thrown out there.

But according to NFL Media’s Ian Rapoport, Rodgers is gearing up for his 17th season with the Green Bay Packers.

“Packers QB Aaron Rodgers has indicated to people close to him that he does plan to play for GB this season, sources say,” Rapoport tweeted Monday afternoon. “That is the expectation. Many factors at play, but with GM Brian Gutekunst saying he is ‘hopeful’ for a positive outcome, there is a glimmer of optimism.”

The two words to focus on there might be “this season.” Rodgers reportedly turned down a contract extension offer with the Packers this offseason, so he could be unsure of his commitment to Green Bay beyond the upcoming campaign. A recent Instagram story from Rodgers, which star wide receiver Davante Adams also shared, might have suggested as much as well.

So yeah, the Rodgers roller coaster could be back in motion next February. 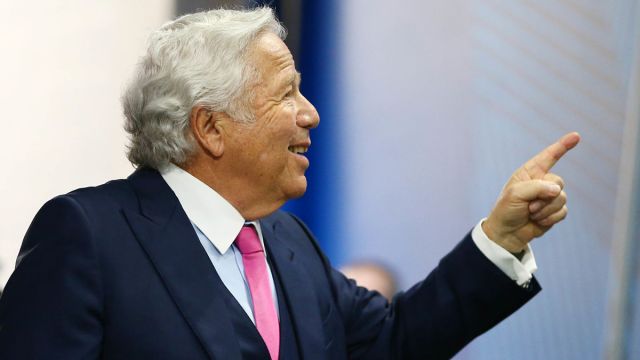