It appears things are trending up for Hirokazu Sawamura.

The Boston Red Sox reliever was placed on the 10-day injured list with inflammation in his right tricep following an appearance July 20 against the Toronto Blue Jays.

According to manager Alex Cora, the righty is scheduled for a rehab assignment Tuesday with Triple-A Worcester.

“He’s doing good,” Cora told reporters of Sawamura ahead of Monday’s series opener against Toronto. “He’s going good. Actually he’s out there throwing right now, I can see him on TV. So the plan is for him to play catch today and if everything goes well, I do believe he’s going to (do a) rehab assignment tomorrow, so he should be with us sooner rather than later.”

Sawamura has been more than solid out of the bullpen for Boston this year with a 2.87 ERA in 38 appearances this year. 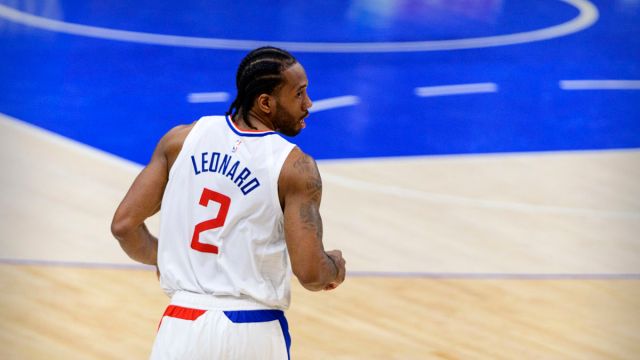 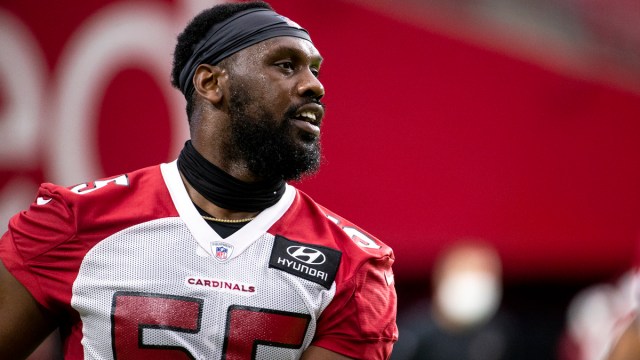