Going to work when you have a cold can be a challenge — though apparently not for Connor Seabold.

The Boston Red Sox prospect said he pitched through an illness en route to a stellar performance for the Triple-A Worcester Red Sox on Saturday. He didn’t allow a hit until the seventh inning as the WooSox defeated the Scranton/Wilkes-Barre RailRiders 2-0.

“I’m going to be honest, I’m fighting a cold right now,” Seabold said after the win, via MassLive. “That wasn’t fun for the first few innings, but then it got fun once the adrenaline kicked in. I was sweating like a dog out there. A couple of times when I threw it, I saw beads of sweat coming off. But outside of that, I felt pretty good.”

Seabold finished the night with nine strikeouts, a walk and the one hit through seven innings to earn his first Triple-A win.

He is now 1-3 on the season after returning from the injured list (elbow inflammation) in late July. 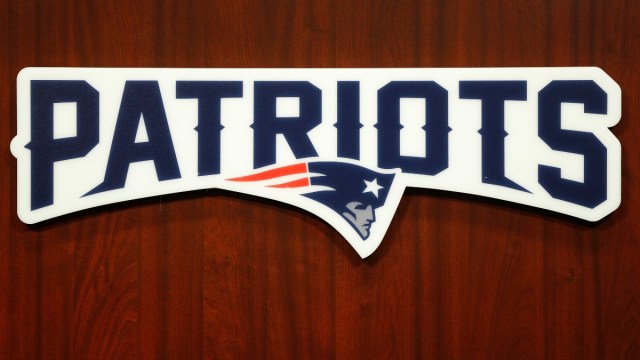