The Boston Red Sox on Thursday reportedly signed their top draft pick, Marcelo Mayer, to a contract at slot value. But that wasn’t the day’s only piece of good news for the farm system: Connor Seabold is making his way back to the mound.

Seabold, who has spent the year on the injured list with elbow inflammation, is expected to start for Triple-A Worcester on Friday on the road against the Lehigh Valley IronPigs, the team announced. The WooSox announced the decision Thursday afternoon, noting the right-hander fared well in two rehab starts in the Florida Complex League.

Through two outings, he combined to allow two runs over 5 2/3 innings, with 12 strikeouts, three hits and three walks. After his first start on July 12, he took to Twitter to share his thoughts on the outing.

“Felt great getting back out there!” he wrote. “Got a little more rust to knock off but we’re close. Can’t wait to finally go to work.”

Seabold joined the Red Sox in the offseason as part of the deal that sent Brandon Workman and Heath Hembree to the Philadelphia Philadelphia in August. He reached the team’s Double-A affiliate in 2019, his last game action since the 2020 minor-league season was canceled due to the COVID-19 pandemic.

The 25-year-old, a third-round pick by the Phillies out of Cal State Fullerton in 2017, currently is ranked as the No. 14 prospect in the Red Sox system and the fifth-best right-handed pitcher, behind Bryan Mata (who had Tommy John surgery in April), Tanner Houck, Thaddeus Ward and Noah Song. 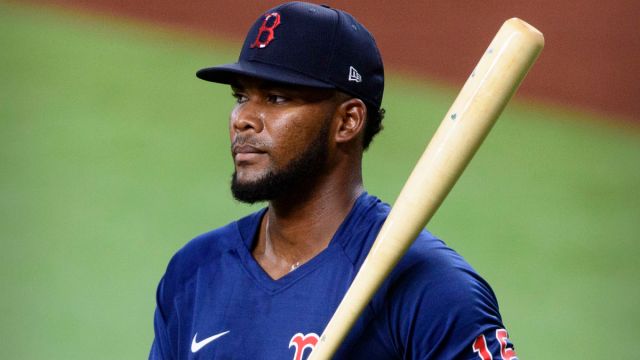 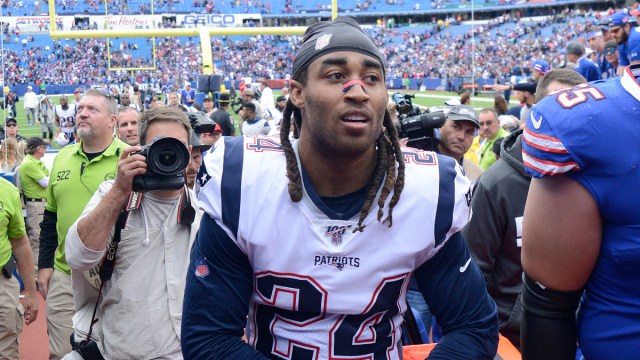