The USA men’s basketball team’s road to the Tokyo Olympics began with a pair of exhibition losses that had many questioning just how far they’d make it this summer.

The result? a gold medal after five straight wins under Gregg Popovich.

The U.S. defeated France 87-82 for its fourth consecutive gold medal, and Popovich, understandably, was quite excited.

The San Antonio Spurs head coach addressed his team after the win, but it was the final line of his speech that made it a classic Popovich one.

“I would just like to say to all those people out there, how the (expletive) do you like us now?!,” Popovich said.

It was met with cheers and applause as celebrations continued.

You can watch his speech in full here.

That’s certainly one way to cap off a speech. 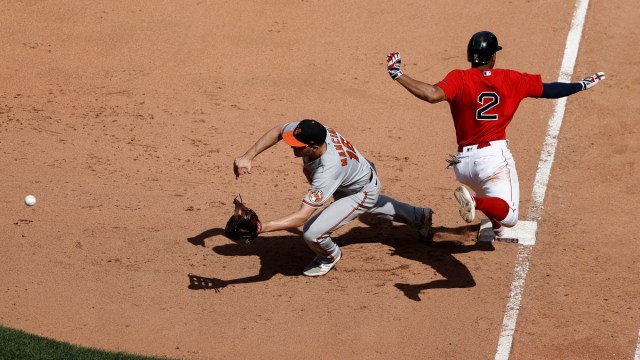 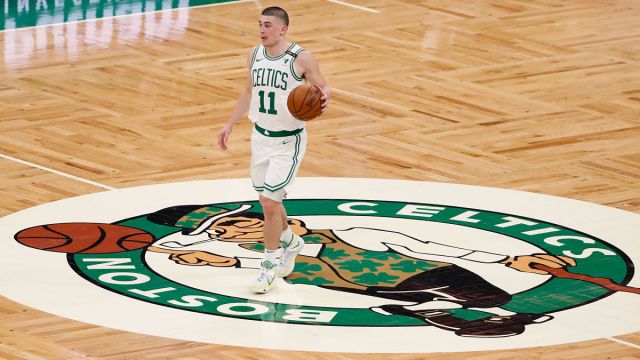