Could the NHL’s most recent Calder Memorial Trophy winner be headed overseas?

According to Daily Faceoff’s Frank Seravalli, Kirill Kaprizov has a “tentative agreement” to join CSKA Moscow of the KHL. Seravalli reports the deal is for one-year and is an “eight-figure” contract.

Kaprizov entered the NHL last year as a member of the Minnesota Wild and really emerged as the team’s star. The rookie forward amassed 27 goals and 24 assists in 55 games. So, what’s going on between Kaprizov and the Wild?

Well, according to Seravalli, there has been no offer made since April. The KHL season begins Sept. 1, so Minnesota doesn’t have a whole lot of time to get something done, but it’s certainly still doable.

Still, it would be a big hit to the NHL to lose someone like Kaprizov the same offseason David Krejci decided to leave the Boston Bruins and return to his native Czech Republic. It also wouldn’t be a good look for the Wild to waste a year of Kaprizov’s prime over a contract dispute when they have roughly $19.7 million in cap space.

Kaprizov reportedly wanted a short-term contract when Minnesota was hopeful for something in the seven-to-eight-year range, according to Seravalli, so there certainly can be something done. But time is ticking and pressure is mounting. 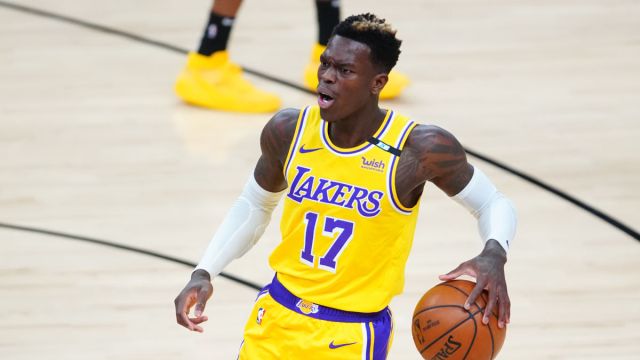 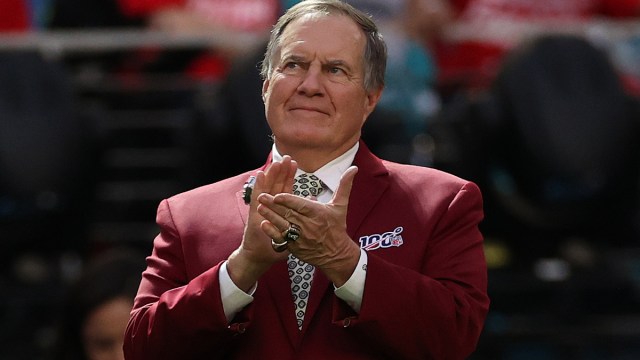 Does Bill Belichick Believe More Patriots Should Be In Hall Of Fame?