Alex Cora just racked up the biggest win of Wednesday.

The Boston Red Sox manager appeared on “Ordway, Merloni & Fauria” during the WEEI/NESN Jimmy Fund Radio-Telethon and made an incredibly generous gift.

The number 13 is because that is Cora’s number.

The annual two-day event raises millions of dollars every year for the Jimmy Fund, and this year it holds a bit more meaning as beloved NESN Red Sox broadcaster Jerry Remy is undergoing cancer treatment.

Cora was wearing a “Jerry Remy Fight Club” shirt during his appearance.

“He’s not only important to Red Sox Nation, right? In the clubhouse, we miss him dearly,” Cora said during NESN’s coverage of the WEEI/NESN Jimmy Fund Radio-Telethon. “He used to be there — I’d get there at 1:30 and he’s there waiting for the lineups. It’s been tough not talking to him lately, and not having him around, but I know he’s fighting the fight, we’re fighting with him and we know he’s gonna be OK.”

Now we’ll see if the Red Sox can make it $113.13 more with a win over the Minnesota Twins on Wednesday. 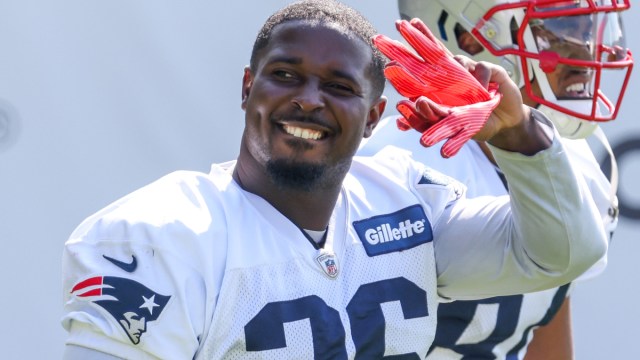 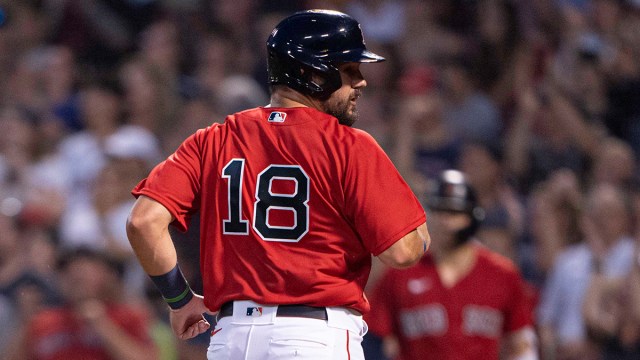