The week began on a low note for the Red Sox, to say the least.

Boston’s COVID-19 outbreak worsened when both Martín Pérez and Matt Barnes tested positive for the virus on top of Kiké Hernández and Christian Arroyo also having it. Josh Taylor was deemed a close contact, making an already-thin bullpen even thinner.

Prior to Monday’s eventual 6-1 loss to the Tampa Bay Rays, the Red Sox had yet to name a starter for Tuesday’s game.

After the game, manager Alex Cora was asked what the plans were and if Brad Peacock — who the Red Sox acquired before Monday’s game — could be considered for the start.

“He was in Triple-A, throwing the ball OK. He feels healthy, so we’ll see where we’re at,” Cora said. “We’re gonna discuss that, there’s a lot of stuff going on right now. We’ll talk about that situation and the COVID situation tomorrow. So you guys will know tomorrow. … I would love to give you more.”

Cora certainly does have a lot on his plate and needs to figure out who could give his team the best chance at winning. Pickings are slim, though, but he does have options. The Red Sox could opt to go with a bullpen game, though that’s probably the last thing they want to do at this point.

Regardless, we will be waiting with bated breath for the update. 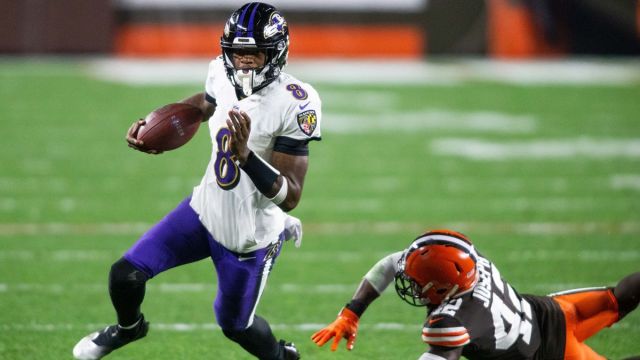