Whether Stephon Gilmore landing on the physically unable to perform list is about health or his contract (or a combination of both) is anyone’s guess. Bill Belichick certainly won’t tell us.

The Patriots on Tuesday placed Gilmore on PUP, meaning the star cornerback will miss at least the first six games of the 2021 NFL season. Gilmore, who suffered a torn quad at the end of the 2020 campaign, has not played during training camp and reportedly wants his contract reworked. A variety of options were — and remain — on the table, including a potential trade.

But what is the status the 30-year-old’s injury recovery? NFL Media’s Ian Rapoport offered some insight Tuesday afternoon.

“He is not going to be healthy until at least Week 3 or 4,” Rapoport said during an NFL Network segment. “That is as it was explained to me. Now, he’s going to get ample time to recover and be ready by Week 7 or shortly thereafter for the New England Patriots.”

As Rapoport also mentioned, Gilmore landing on PUP also enables him to play fewer games under his current price tag, something he might accept in lieu of a raise. We’ll see.

Regardless, the Patriots’ depth at cornerback is iffy, at best. Don’t be surprised if the passing defense struggles for the first month, if not longer. 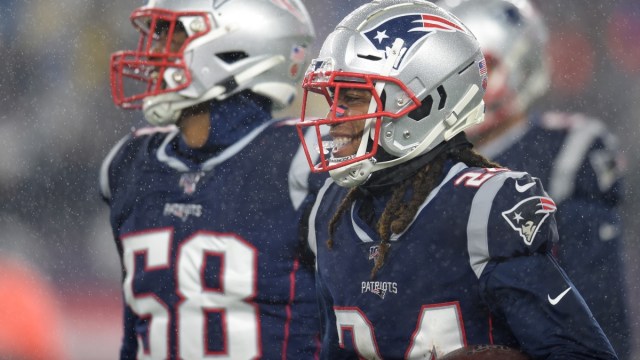 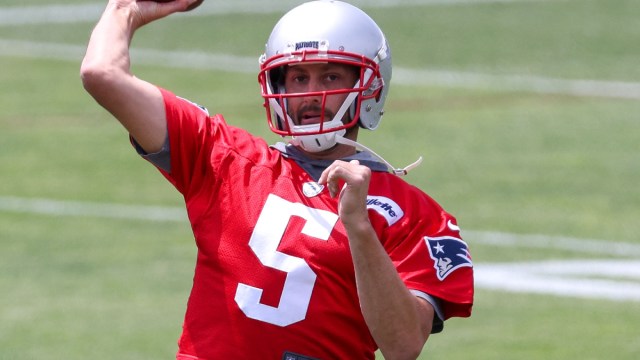