Cam Newton might be ready to tell his side of the story.

The veteran quarterback was released last week by the New England Patriots, who will roll with rookie Mac Jones as their starting quarterback. In the days since, Newton largely has been silent, while Bill Belichick first avoided the topic before eventually offering the 32-year-old (some) praise.

But in an Instagram video shared Wednesday afternoon, Newton indicated he’ll open up about his release in the next edition of his “Funky Friday” YouTube series. Newton also confirmed he has no immediate plans to retire.

“On this week’s Funky Friday, I have a lot of things that I need to get off my chest,” he said. “This is not a retirement speech, and I have a lot of football still in me.”

Exactly what Newton will talk about remains to be seen.

Or none of that will happen, and Newton will talk about fashion, or something. 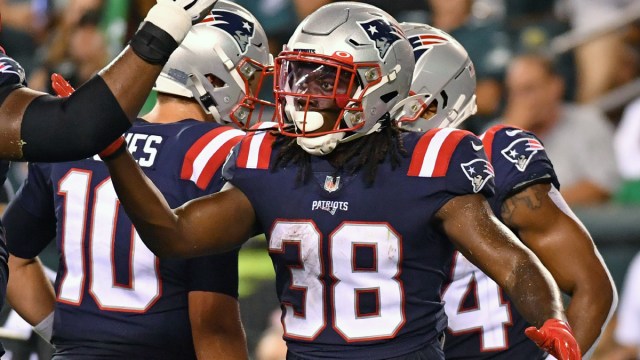 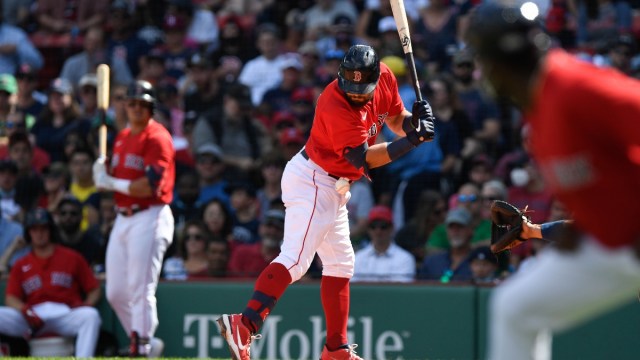 Kyle Schwarber ‘Fits Right In,’ Has This Impact On Red Sox Teammates 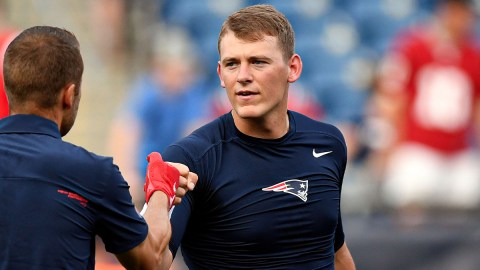