FOXBORO, Mass. — After a year spent at home, Dont’a Hightower really, truly hates trudging into the office and sitting through Patriots meetings.

The veteran linebacker is back with New England this season after opting out of the 2020 campaign due to COVID-19 concerns. While he’s happy to be out on the football field again, he did not miss the seemingly endless meeting-room grind.

As he stood at the podium around 11 a.m. ET on Wednesday, Hightower said he’d already had a “long morning.”

“In all honestly, that’s probably the biggest takeaway,” Hightower said. “From having a lot of liberation and kind of going about this how I wanted to (to now having) a lot of meetings. There’s no lie in that. It’s definitely just the meetings are the worst part about going back to football. Not camp. Not running. Just the meetings. I’m getting back used to that.”

That’s not to say the on-field reintegration has been seamless. After not facing live contact from January 2020 until August 2021, Hightower admitted it’s taken him time to get back into football shape, both physically and mentally.

“I’ve played a lot of football, but it’s different actually being on the field and getting those reps, just like physical endurance is different. You can ride a bike and run sprints, but football shape is different. But I’m enjoying it and just trying to get better each week.”

That process still is ongoing. Hightower did not look like himself in the Patriots’ season-opening loss to the Miami Dolphins, later saying he “obviously” wants to “play a lot better.” He improved in Week 2, showing a notable increase in explosiveness as the Patriots routed the New York Jets 25-6.

“For myself personally, I feel like I played better,” said Hightower, who saw more action as an edge rusher with Kyle Van Noy (throat) sidelined. “Obviously, there’s room for improvement. I don’t really have a whole chart on exactly what I did, but I think I did better. I think all around, we all just played better. There was a lot more energy. I think guys were feeding off of each other, and we just ended up playing better.

Asked whether he feels more comfortable now than he did two weeks ago, Hightower replied: “100 percent.”

“I think you always get those little pregame butterflies or jitters or whatever,” he said. “Preseason was good, but this is a full 60-minute game, not just a quarter or two quarters. I’m still pushing myself to get back, to be stronger, to be more conditioned and all that good stuff. It’s going to be a good journey.” 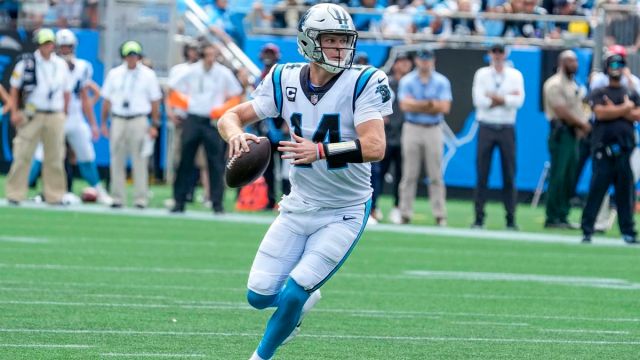 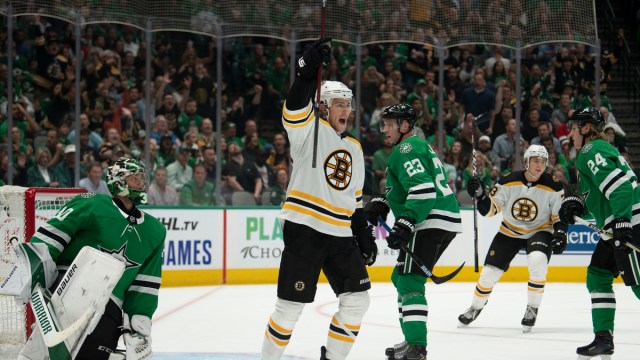