Bobby Dalbec is only months into his Major League Baseball career, but he’s already finding ways to etch his name into the Boston Red Sox record books.

The first baseman hit homers like a madman late last season after he broke into the big leagues, and he has continued to show pop this year, mashing 22 homers in 2021 thus far. The latest came Tuesday night to tie the game in what ultimately was a Red Sox win over the Seattle Mariners.

That marked the 30th dinger of Dalbec’s career, which has only spanned 143 games. That type of pace puts him in some elite company, to the point that he’s beating Ted Williams for a spot in the Red Sox record books.

Dalbec has been on a tear since the start of August, becoming an asset for Boston with both his bat and glove. So long as he continues to hit as he has, there will always be a spot for him in the majors. 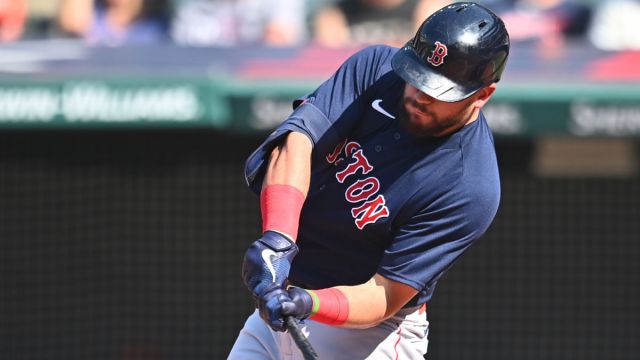 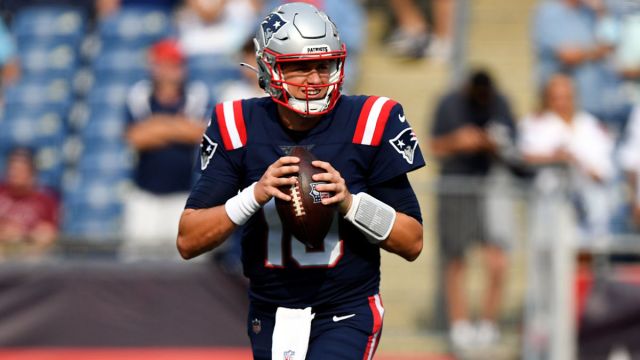