The rookie Patriots quarterback received a big Gillette Stadium ovation while taking the field for warmups ahead of New England’s season opener against the Miami Dolphins. Jones, alongside Brian Hoyer, jogged the length of the field before firing up Patriots fans behind the end zone.

Check out these videos:

Jones had a full compliment of weapons for his first regular season game. Patriots receiver Nelson Agholor was listed as active before kickoff after dealing with an ankle injury throughout the week. 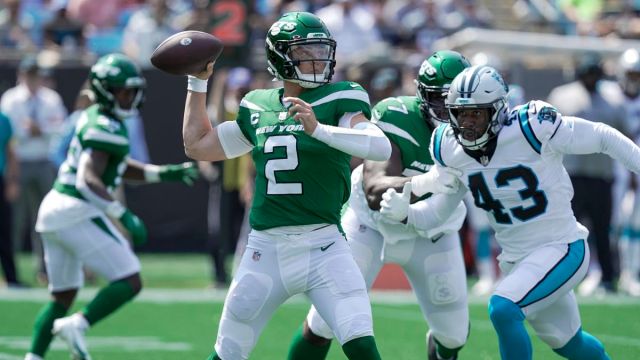 Zach Wilson Has Impressively Bad First Half During Jets-Panthers 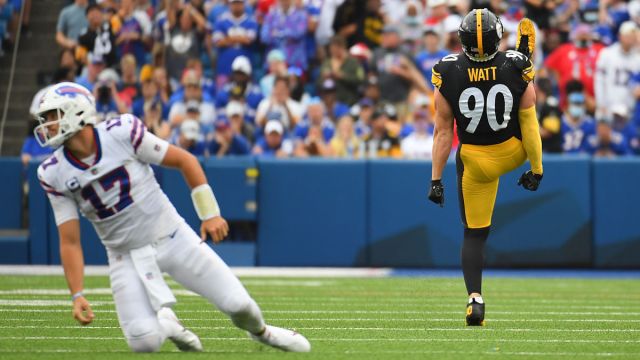 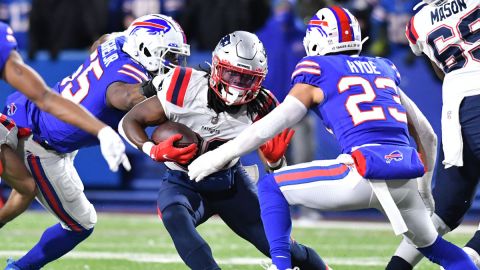