Matt Ryan has completely erased the most epic collapse in Super Bowl history from his memory.

Just kidding. But the Falcons quarterback surely wishes that was possible.

With Atlanta set to visit Tom Brady’s Tampa Bay Buccaneers on Sunday, everyone and their mother could have predicted Ryan was going to field questions about the Falcons’ historic loss to the New England Patriots on football’s biggest stage. A reporter on Wednesday acknowledged Ryan probably receives Super Bowl LI questions all the time, which prompted a joke from the 2016 NFL MVP.

Brady earlier in the week made sure the Falcons remembered the most devastating loss in the franchise’s history. The clock in the background of TB12’s weekly hype video read “3:28,” a reference to the lead Atlanta held before Brady and Co. mounted their improbable comeback.

The Falcons aren’t likely to squander a big lead at Raymond James Stadium. Judging off the way both NFC South teams looked in Week 1, the Bucs should cruise to victory in this divisional tilt. 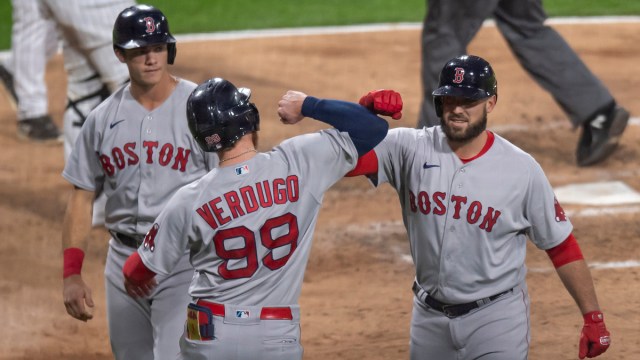 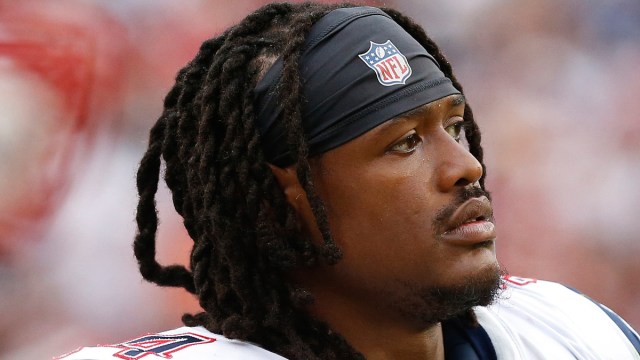