Repeating as league champion is an incredibly tall task in any professional sport.

Heck, even returning to the playoffs for a second consecutive season can be a treacherous battle in itself.

The NFL postseason field, which expanded to 14 total teams last season, will look much different in the upcoming campaign than it did last. Not just in terms of seedings, but also which teams qualify for the tournament.

As the start of the 2021 season fas approaches, here are four 2020 playoff teams we believe will have their slate wrap up after Week 18.

Chicago Bears
This one is kind of a no-brainer, right? The Bears stumbled into the NFC’s seventh seed last season after posting an 8-8 record. Shaky quarterback play hurt Chicago in 2020, and history is bound to repeat itself with Andy Dalton now under center in the Windy City. An in-season quarterback change feels inevitable, but thinking Justin Fields can lead the Bears to the playoffs with the supporting cast he has probably is ambitious.

Pittsburgh Steelers
The Steelers started the 2020 campaign 11-0 before the wheels completely fell off. We believe the car will be somewhat improved in 2021, but not enough to go into cruise control and reach the playoffs. Ben Roethlisberger is well past his prime, and he’s going to be playing behind one of the worst offensive lines in all of football. Pittsburgh was fortunate to re-sign JuJu Smith-Schuster, but it also lost two key defensive cogs in Bud Dupree and Mike Hilton. The AFC North probably will be claimed by the Cleveland Browns or the Baltimore Ravens, and the Steelers likely will be hard-pressed to earn a Wild Card spot.

Washington Football Team
Someone had to win the NFC East in 2020. It ultimately was Washington, despite a 7-9 regular-season record. WFT likely won’t experience similar fortune this season, as Dak Prescott will return under center for the Cowboys and the Giants — who will have Saquon Barkley back — improved quite a bit over the offseason. Washington boasts one of the league’s best defenses, but it’s tough to have full faith in an offense led by the oft-erratic Ryan Fitzpatrick. Ron Rivera’s team very well could be in the postseason hunt down the stretch, but we believe they’ll fall short.

New Orleans Saints
Speaking of inconsistent signal-callers, Jameis Winston now sits atop the quarterback depth chart in New Orleans. This is a seismic shift from Drew Brees, who even in the twilight years of his career limited mistakes. Winston also will be without a premier target over the first six weeks of the season, as star wide receiver Michael Thomas will begin the campaign on the physically unable to perform list. The reigning Tampa Bay Buccaneers feel like a lock to win the NFC South. From there, the Saints will have their work cut out for them in trying to grab a Wild Card spot within a highly competitive conference. 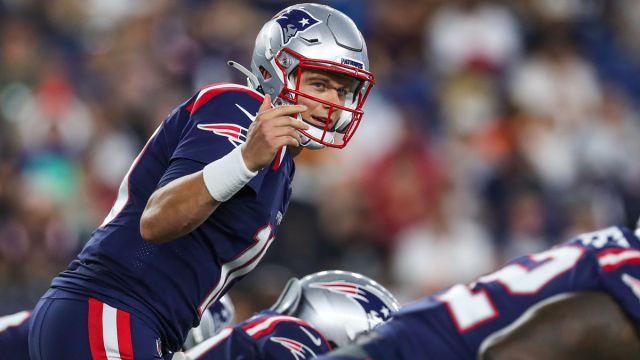 Patriots Mailbag: What Will Mac Jones-Led Offense Look Like This Year? 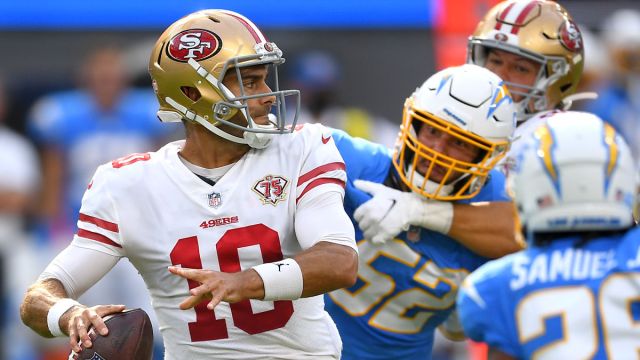