Two New England Patriots starters did not participate in the team’s first practice of Week 2.

Right tackle Trent Brown and linebacker Kyle Van Noy both were sidelined as the Patriots began their preparations for Sunday’s matchup with the New York Jets.

Brown is recovering from a calf injury that knocked him out of New England’s Week 1 loss to the Miami Dolphins after one series. Van Noy is dealing with a throat injury, according to Wednesday’s injury report.

Offensive tackle Yodny Cajuste (hamstring) and outside linebacker Ronnie Perkins (shoulder) were listed as limited. Both were limited last week, as well, and did not play against Miami.

Dugger was a new addition to the injury report. He played all but four defensive snaps in the Patriots’ 17-16 loss to the Dolphins.

Linebacker Dont’a Hightower appeared to suffer an injury during the closing minutes of Sunday’s game, but he was not listed on the injury report. 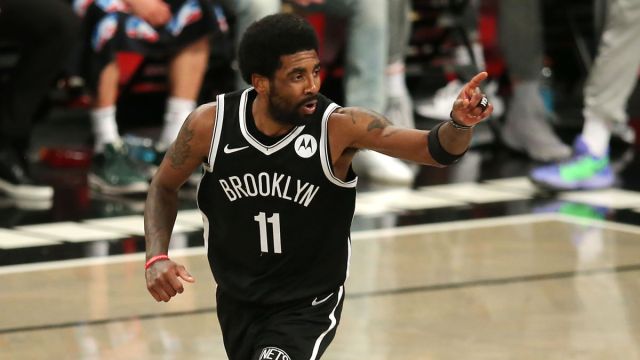