FOXBORO, Mass. — An important member of the New England Patriots’ starting offense made his return to practice Friday.

Top right tackle Trent Brown was back on the field for the Patriots’ final practice of Week 2 after sitting out the previous two with a calf injury.

It’s unclear whether Brown will be healthy enough to play Sunday against the New York Jets, but his return was a positive development. If he can’t play, Yasir Durant looks like the most likely replacement.

The Patriots still were without linebacker Kyle Van Noy, who missed all three practices this week with a throat injury. He’s unlikely to suit up against New York, which will trigger some changes in New England’s front seven.

Josh Uche and Chase Winovich are two candidates to take Van Noy’s spot in the starting lineup. The Patriots also could shift Dont’a Hightower from inside linebacker to outside linebacker.

Hightower, who admitted he struggled in the Patriots’ Week 1 loss to the Miami Dolphins, has not appeared on the injury report this week but was seen getting his knee taped during the open media portion of Friday’s practice.

The Patriots will release their final Week 2 injury report Friday afternoon. Kickoff for Sunday’s game is set for 1 p.m. ET at MetLife Stadium. 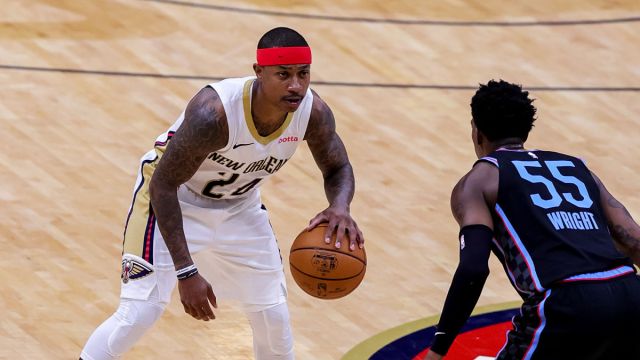 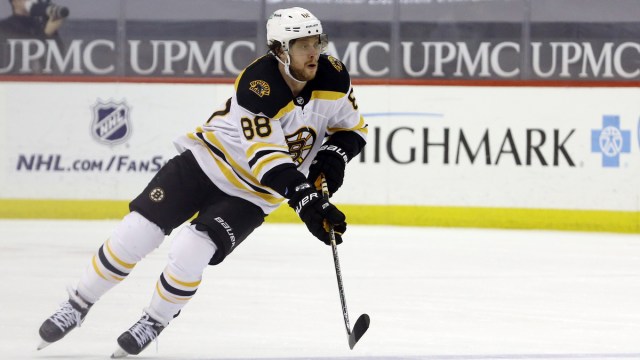