The American League Championship Series heads to Boston for Game 3 on Monday, and it could present an important momentum shift between the Red Sox and Houston Astros.

After dropping the first game of the series, the Red Sox battered the Astros on Saturday, winning 9-5 largely due to a pair of history-making grand slams. With a 1-1 tie in the series, Boston returns to Fenway Park with a fresher outlook. Now, the Red Sox can look at what remains in the seven-game series as a best-of-five slate — and they’ll start off strong by hosting the next three games at home.

“I mean, every game is important, right? We did a good job yesterday avoiding being down 2-0, which it was very important,” Cora said Sunday. “Obviously, tomorrow somebody is going to win tomorrow, somebody is going to go up 2-1, and then Game 4, as you know is a huge game in every series, right, in a seven-game series.

“But coming here, being at home, making the series the best-out-of-five and hosting three, it makes us feel good, but we still face one of the best teams in the Big Leagues. They’re really good offensively on the road, and you saw it yesterday for how big of a lead it was, it was never comfortable with them. They’re always a walk and a bloop and a swing away from making it interesting, and they did it yesterday. We expect that out of that offense the whole time.”

The energy at Fenway has been a huge motivator for the Red Sox throughout the postseason. After Boston defeated the New York Yankees in the AL Wild Card Game, Kyle Schwarber and Xander Bogaerts spoke about the role the crowd played in the win.

“Any time you get a home-field advantage, it benefits the team, especially if they are one of the teams like us that we play better at home,” Bogaerts said. 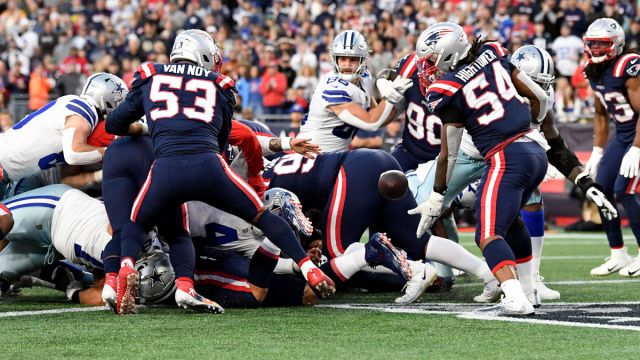 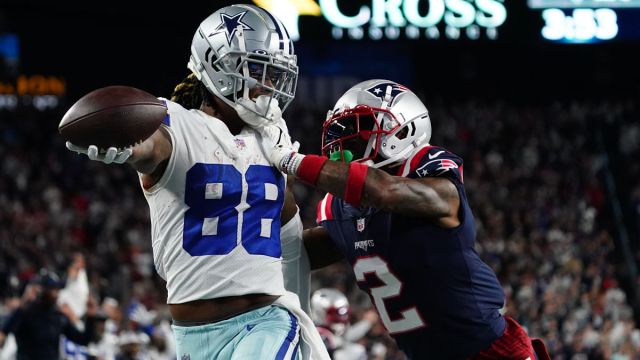