FOXBORO, Mass. — The New England Patriots had an opportunity to try for a double-score in Sunday’s matchup with the Dallas Cowboys. They chose not to.

After a goal-line stand gave the Patriots possession with 1:30 remaining in the first half, they ran one running play, then kneeled twice to run out the clock and headed toward the locker room.

New England had no timeouts and 80 yards to travel, but it could have attempted to reach field-goal range to extend its narrow lead, which sat at 14-10 at the time. An additional three points could have changed the outcome of what proved to be a 35-29 overtime loss at Gillette Stadium.

After the game, head coach Bill Belichick was asked why he decided to forfeit his final first-half possession.

“Because we were getting the ball at the start of the second half,” Belichick said.

During the Tom Brady era, the Patriots often would try to score just before halftime and then again on the opening possession of the third quarter. With rookie quarterback Mac Jones now behind center, Belichick took a more conservative approach against Dallas.

The Patriots scored touchdowns on their first two possessions Sunday, but their other two first-half drives ended in mistakes — first a strip-sack that was recovered by the Cowboys and then a three-and-out followed by a blocked punt.

New England’s offense was unable to string together lengthy drives for much of the game, with 12 of their 13 lasting five plays or fewer. The lone exception was a 13-play, 75-yard march in the fourth quarter that resulted in a 1-yard Rhamondre Stevenson touchdown run.

They quickly traveled 75 yards on two other touchdown drives, however, including a one-play strike to Kendrick Bourne put the Patriots ahead with 2:11 remaining. The Cowboys proceeded to tie the game with a 49-yard field goal in the final seconds before winning in OT. 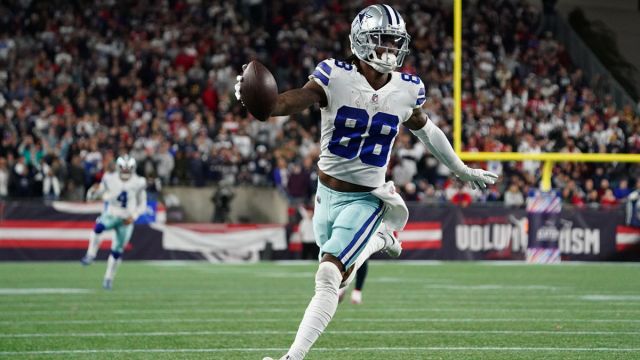 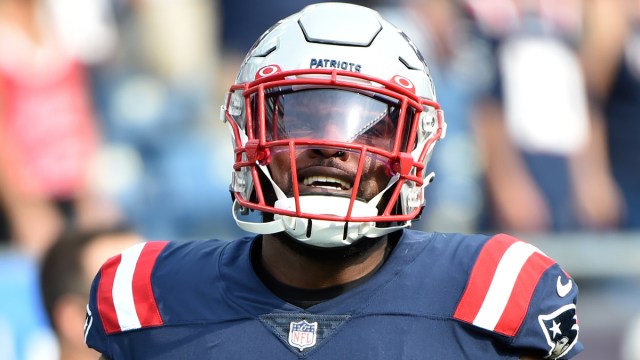