Chris Wagner last week revealed his goals for his time in the AHL.

The NHL veteran was demoted to the Providence Bruins after he cleared waivers, and he shared that he was wanted to rediscover his love for the game following a down year with the Boston Bruins.

Well, it seems Wagner is off to a strong start.

Jack Studnika notched a goal and an assist, Jakub Lauko had two helpers and Samuel Asselin scored his first goal of the season. But Providence eventually fell in a shootout. 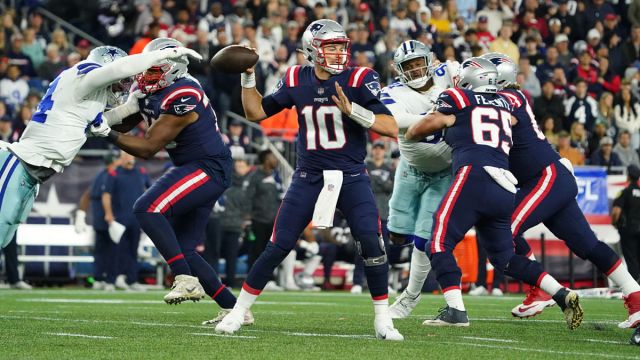 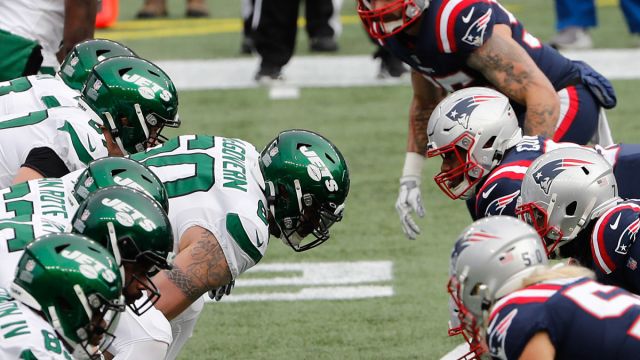