Did Patriots-Cowboys Refs Miss This Crucial Penalty Call In Overtime? Skip to content

FOXBORO, Mass. — The Dallas Cowboys committed 12 penalties for 115 yards in their overtime win over the New England Patriots. But a key non-call helped seal the Patriots’ fate.

Facing a third-and-3 on the opening drive of overtime, New England quarterback Mac Jones attempted a back-shoulder pass to Nelson Agholor that was out of the wide receiver’s reach. The Patriots punted, and the Cowboys scored a touchdown on the ensuing possession to win 35-29 at Gillette Stadium.

Replays, however, revealed cornerback Anthony Brown tugged on Agholor’s facemask as the wideout tried to separate. Brown was not penalized on the play.

Jones, who completed 15 of 21 passes for 229 yards and two touchdowns with one interception in the loss, was asked about the non-call during his postgame news conference.

“You can’t blame everything on the refs or anything. They call their game, and we have to execute our game plan. It’s an it-is-what-it-is situation, and we just have to move on and find ways to not be in that position where we can be ahead and we don’t have to be in that position.”

The loss dropped the Patriots to 2-4 on the season, with all four losses coming at home. New England had not lost its first four home games in a season since 1993, Drew Bledsoe’s rookie year.

The Patriots will host the New York Jets next Sunday at Gillette. 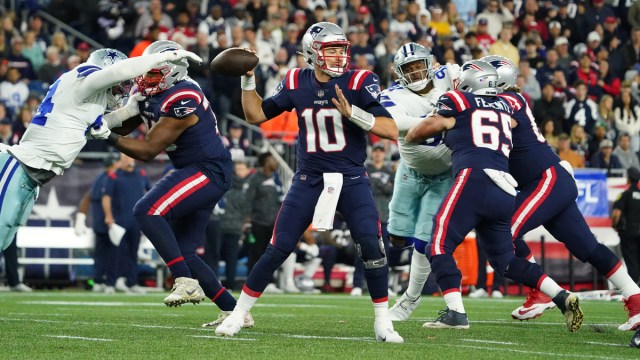 Why Patriots Knew Mac Jones Would Bounce Back From Pick-Six Vs. Cowboys 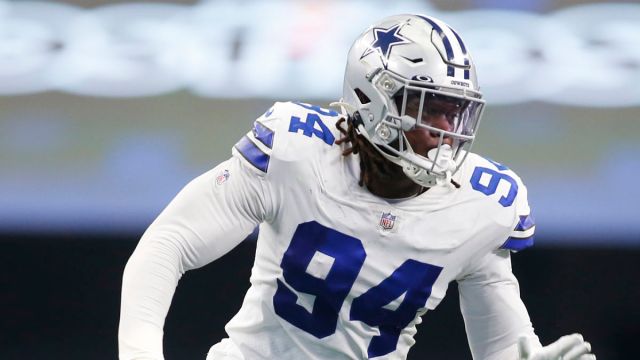