Julian Edelman back in April called it a career after 12 impressive seasons in New England.

Chris Hogan appears to be headed for retirement, as well. The New Orleans Saints, who signed Hogan in late June, put the 33-year-old on their retirement list Saturday.

While Hogan has yet to issue an announcement himself, he did add a tribute post from Edelman to his Instagram, which effectively confirms the career decision.

“See ya on the golf course bubs. Congrats on the career @chrishogan_15,” the post read.

Hogan broke into the NFL in 2011 with the San Francisco 49ers as an undrafted free agent. After pit stops in New York, Miami and Buffalo, Hogan latched on with the Patriots ahead of the 2016 season. He spent three campaigns in New England and was a member of a Super Bowl-winning team in two of them. 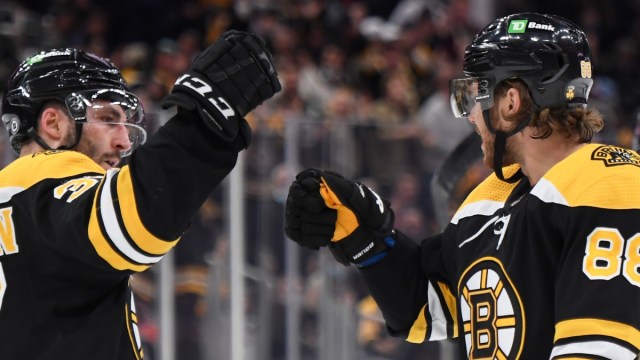 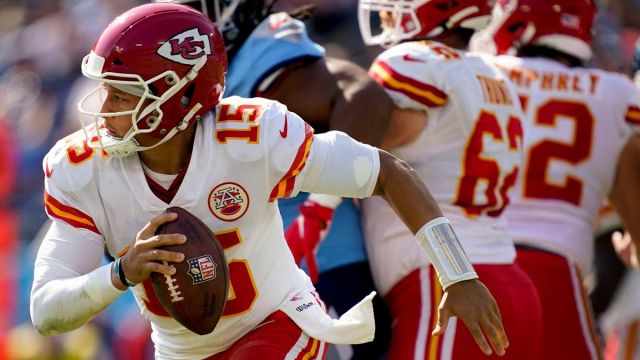