Sunday’s loss to the Dallas Cowboys was a heartbreaking one for the Patriots, but rookie quarterback Mac Jones once again showed why the future could be bright in New England.

Jones completed 15 of 21 passes for 229 yards and two touchdowns to go with one interception in the 35-29 overtime loss. The Alabama product compiled a 118.9 passer rating.

In fact, Jones earned the highest Pro Football Focus grade of all Patriots who played at least 25 snaps Sunday evening.

And that’s not all. Jones’s 92.5 PFF grade ranked second among all quarterbacks through Sunday’s games. Only Carson Wentz’s 94.1 was higher.

Jones and the 2-4 Patriots will host the New York Jets on Sunday at Gillette Stadium. 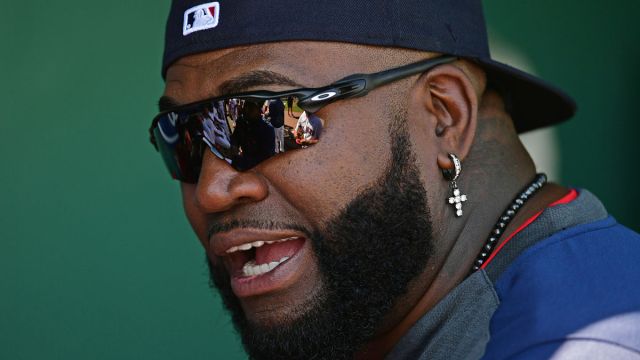 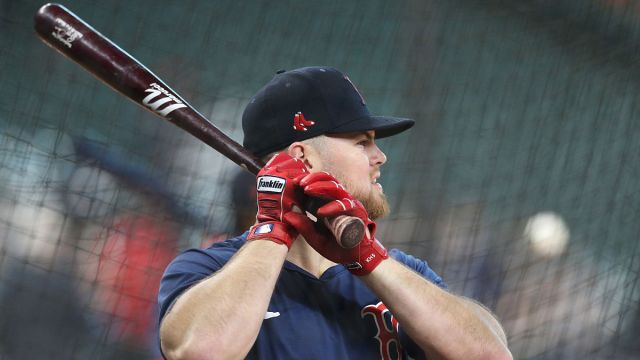