What happens when a longtime franchise stalwart and a high-priced superstar collide inside a Major League Baseball clubhouse? Just ask the New York Yankees.

That reportedly was a situation the Bronx Bombers dealt with this season, as NJ Advance Media’s Bob Klapisch on Sunday detailed an argument involving veteran outfielder Brett Gardner and ace Gerrit Cole.

A source told Klapisch that Gardner and Cole argued after MLB prohibited the use of Spider Tack in June.

Gardner reportedly paraded around the Yankees clubhouse with pine tar on his hat, an attempt to draw a laugh out of Cole, who is widely believed to have used the sticky substance despite never admitting to such. And Cole, evidently unamused, reportedly confronted Gardner.

“According to the source, Cole, in full view of his teammates, got in Gardner’s face and told him to knock it off,” Klapisch wrote. “Mind you, Gardner was the Yankees’ senior-ranking member and the last remaining connection to the 2009 championship club. If anyone knows about winning — and the clubhouse chemistry that goes with it — it’s Gardner.”

Cole reportedly apologized to Gardner, though it took a day for the pitcher to calm down. And the incident, it appears, was swept under the rug. But Klapisch argues the confrontation speaks to Cole’s “skittishness,” which New York can’t feel great about as the four-time All-Star prepares to enter the third year of a nine-year, $324 million contract in 2022.

It’s also fair to wonder whether Yankees manager Aaron Boone could have done more to prevent such a flare-up, especially since, you know, he just signed a three-year contract extension in wake of the Boston Red Sox eliminating New York in the American League Wild Card Game.

Gardner, by the way, has spent 14 seasons with the Yankees. It’s unclear what the future holds for the 38-year-old. 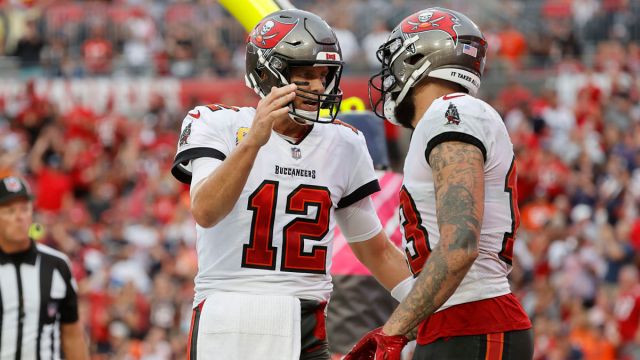 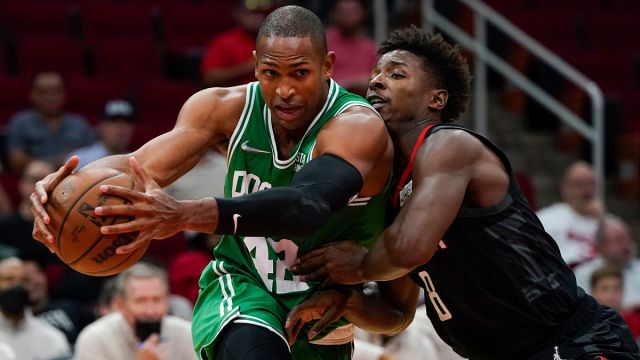