FOXBORO, Mass. — The New England Patriots will be without one of their most defensive players for Sunday’s matchup with the New York Jets.

This is the first DNP of the season for Hightower, a longtime team captain and key defensive communicator. Harvey Langi, Jahlani Tavai and Jamie Collins could see larger roles in his absence.

— The Patriots are making a change at running back. Rookie Rhamondre Stevenson sits as a healthy scratch, and second-year pro J.J. Taylor is back up after two straight healthy inactives.

Stevenson is a surprise, as he is coming off the best performance of his young NFL career. The fourth-round draft pick carried five times for 23 yards and a fourth-quarter touchdown and caught three passes on three targets for 39 yards in an overtime loss to the Dallas Cowboys.

Taylor will be the primary backup to lead back Damien Harris. Brandon Bolden, who is active after being listed as questionable, has been New England’s top third-down back since James White suffered a season-ending injury in Week 3.

— Right guard Shaq Mason is active after missing two games with an abdomen injury. With James Ferentz up from the practice squad, the Patriots deactivated tackle/guard Yasir Durant.

— Defensive linemen Davon Godchaux, Christian Barmore and Deatrich Wise all are active after being listed as questionable. The Patriots elevated Daniel Ekuale from the practice squad Saturday to give this group additional depth.

— Top slot cornerback Jonathan Jones (shoulder) was ruled out Saturday and subsequently placed on injured reserve. Myles Bryant, officially promoted from the practice squad this week, is likely to see significant playing time with Jones out. The Jets boast a talented slot receiver in Jamison Crowder, who did not play when these teams first met in Week 2.

Cornerback Joejuan Williams, a healthy scratch for two of the last three games, also is back in the gameday roster. Rookie corner Shaun Wade remains sidelined with a concussion.

— Wade, tight end Devin Asiasi and outside linebacker Ronnie Perkins have yet to suit up for a game this season.

— Among the Jets’ inactives is linebacker C.J. Mosley, who was listed as doubtful. Patriots head coach Bill Belichick and offensive coordinator Josh McDaniels both raved about Mosley this week. 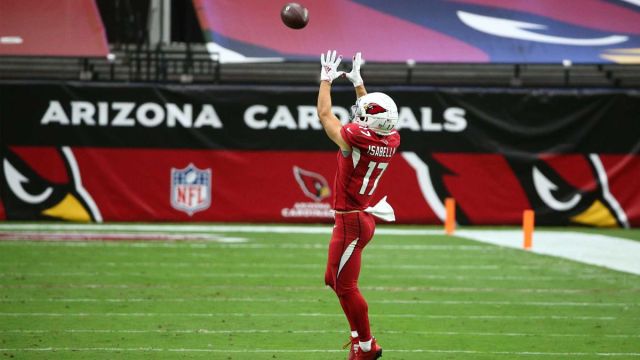 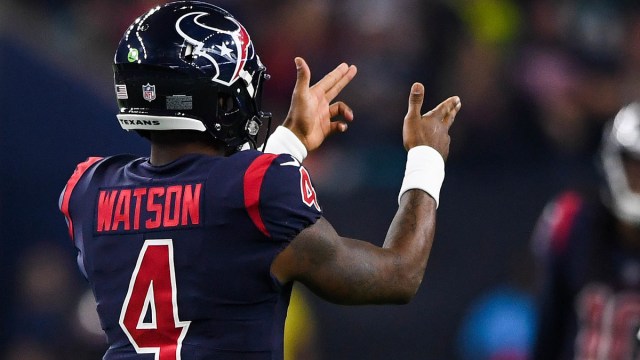