Jones wasn’t great Sunday, but he stepped up late in leading the New England Patriots to a season-saving win over the Houston Texans. The rookie quarterback completed 23 of 30 passes for 231 yards and a touchdown to go along with an interception.

But don’t approach Ryan with any love for Jones and the Patriots. When asked whether New England will make the playoffs, the former New York Jets and Buffalo Bills head coach delivered this rant:

“Hell no,” Ryan said during Monday’s “Get Up!” episode. “Because you got a peashooter at quarterback? Give me a break right here. This team should’ve been beat by the Houston Texans. A playoff team? … No chance at this thing. Their defense is not as good as it’s been.

” … Hey, the ball travels down the field more than 15 yards? Uh-oh! That’s bad news for this guy. He’s closer to Danny Wuerffel than he is Tom Brady.”

Ryan added: “Prove to me you can throw the ball outside the numbers.”

First of all: Wuerffel was a beast at Florida. He deserves some respect.

As a pro, Wuerffel was a disaster. Comparing Jones to his is totally disingenuous.

Over six NFL seasons, Wuerrfel racked up 2,123 yards and 12 touchdowns to go along with 22 interceptions. Through five games, Jones has 1,243 yards, five scores and five picks.

The NFL is much different now than it was then, but the point remains: Mac Jones is no Danny Wuerffel.

As for Ryan, the lunacy of his take speaks for itself. He is undeniably entertaining on TV, though. 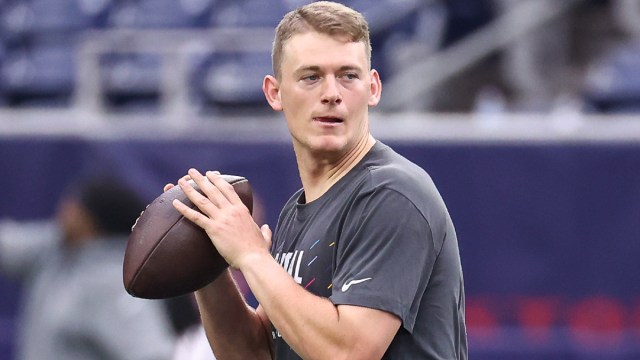 Why Patriots’ Mac Jones Is Pulling For Red Sox Vs. Rays In MLB Playoffs 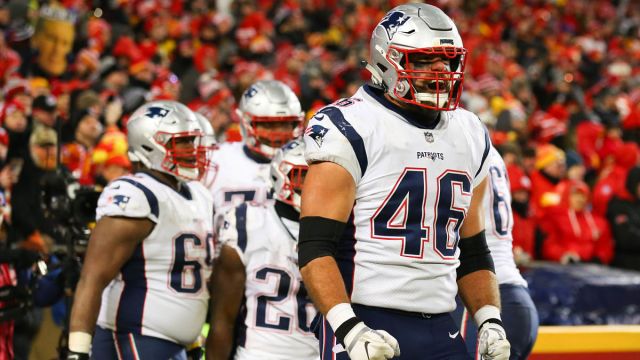