Alex Cora will stick around for a while.

The Boston Red Sox announced Monday they’ve exercised their club option for their manager to continue in the role for the 2023 and 2024 Major League Baseball seasons. Cora led the Red Sox to the American League Championship Series in 2021 — the first year of his second stint as Boston manager — and intends to take the team further in the years to come.

“I am beyond grateful for this opportunity to manage the Red Sox,” Cora said in a statement the Red Sox released. “We experienced so many special moments as a team and as a city in 2021, but we still have unfinished business to take care of. I am excited about the current state of our organization and eager to continue my work with our front office, coaches, players, and everyone who makes this such a special place.”

Cora returned to the Red Sox in November 2020 on a two-year contract, which contained the two-year option Boston exercised Monday. Their 2021 success made the move to extend his deal a no-brainer.

“Alex’s leadership of our staff and our players was critical to all that we accomplished in 2021,” Red Sox chief baseball officer Chaim Bloom said in a statement. “Along with the entire Red Sox front office, I am excited for many years of continued partnership as we work together to bring another World Series trophy to Fenway Park.”

Cora’s record in three seasons as Red Sox manager is 284-202 and includes the 2018 World Series triumph. His .584 winning percentage is the highest in club history among the 19 individuals to manage the team in at least 400 games.

Time now is on Cora’s side to continue cementing an impressive legacy in the Red Sox dugout. 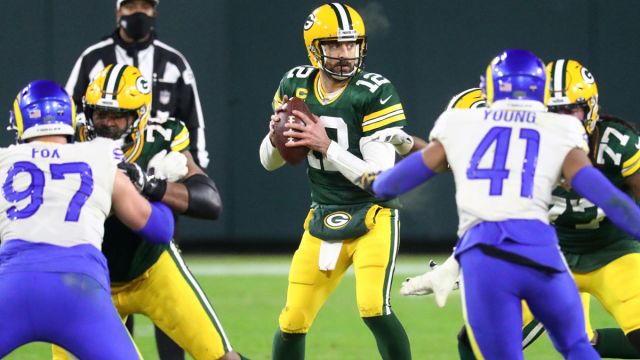 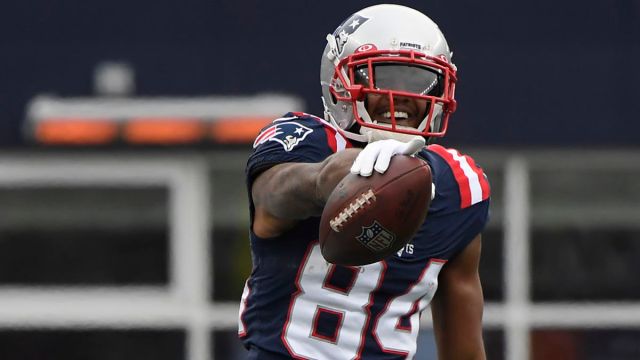